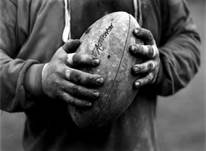 Now, if you, like me, you can relay just about everything back to cars, you will know that each car has a very unique personality and things it does very well. Heck some have very human-like characteristics. That got me thinking about being a coach and picking a Springbok rugby team of cars.

So let say all the car manufacturers are provincial teams and only the best in each segment make it to the Bok team. What would a world beating Bok team look like?

Before we get to the team let's look at some of the skills that I have associated with each position:

5. Lock Safe (in the line-out, kick off), versatile

12. Inside Centre Strong on defence, ability to take the gap

13. Outside Centre Attacking, quick off the mark

15. Fullback Solid at the back, makes ground when required

Here is the Diffuser Bok squad: 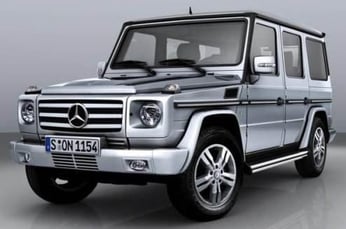 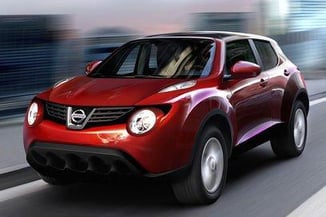 The 140kW Juke reminds me a bit of Heinrich Brussow 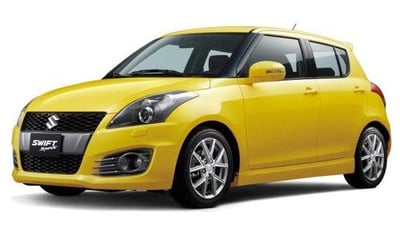 Has scrumhalf written all over it 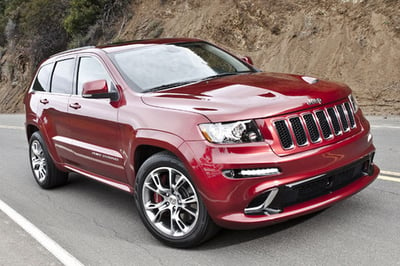 How is this not Frans Steyn? 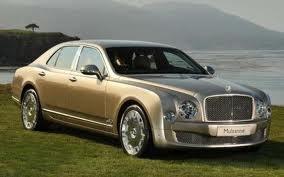 Better than the Rolls Royce that was Andre Joubert?

So there it is. I am sure everyone will have a go at this team but will your team be able to outplay this bok team in a head (light) to head (light) battle for the title of inaugural Rugby Championship Champions?Touch (Ignition), pause (Revs), engage (POWER!)