How to keep your car hygienic [UPDATE]

Way of Life
Filter By Categories 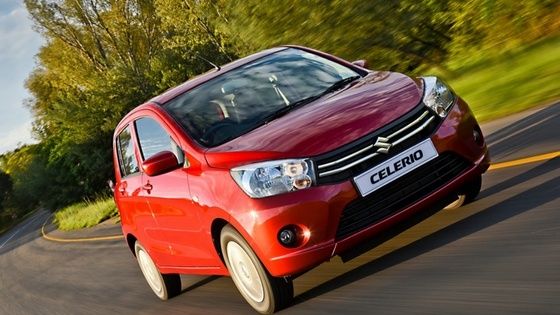 Suzuki Motor Corporation has been making cars for some time, almost 60 years actually and the company itself has been providing value packed products to the Japanese market since 1909.  These days you can purchase a Suzuki in more than 190 countries (depending who you ask there are only around 200 countries in the world!) making them a force to be reckoned with in the automotive world.

During 2012 Suzuki ranked as the 8th biggest car manufacturer (by sales) in the world, with total sales amounting to 2 628 312 automobiles. On the motorcycle and ATV side this is amount is closer to three million units. 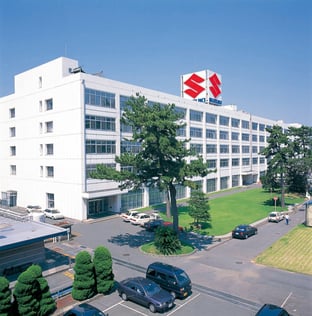 Suzuki has a number of production bases all over the world and the cogs of this well-oiled machine kept spinning at great speed during 2012 to ensure that production totalled 2 878 435 vehicles. After punching some numbers I came to the staggering figure that a new Suzuki rolls off the line every 11 seconds! That is roughly as long as it took you to read the opening sentence of this post. Google also tells me that the average car consists of roughly  30 000 individual parts. Zero to 30 000 in 11 seconds is pretty impressive, but how impressive compared to some other big brands?

Based on sales for 2012, the leader of the pack is Toyota with a new car every 4 seconds followed by VW at 5.2 and Chevrolet in third at 6.2 seconds.  At number 8 in the world, Suzuki easily outsells other brands like Kia, Renault, BMW and Opel and sells roughly the same amount as Audi and Mercedes Benz put together!