A Longstanding heritage with the Suzuki Cervo CX-G

Why I love my Suzuki S-Presso [Customer Story]

A Longstanding heritage with the Suzuki Cervo CX-G 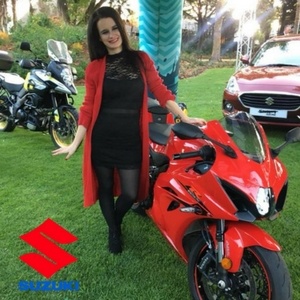 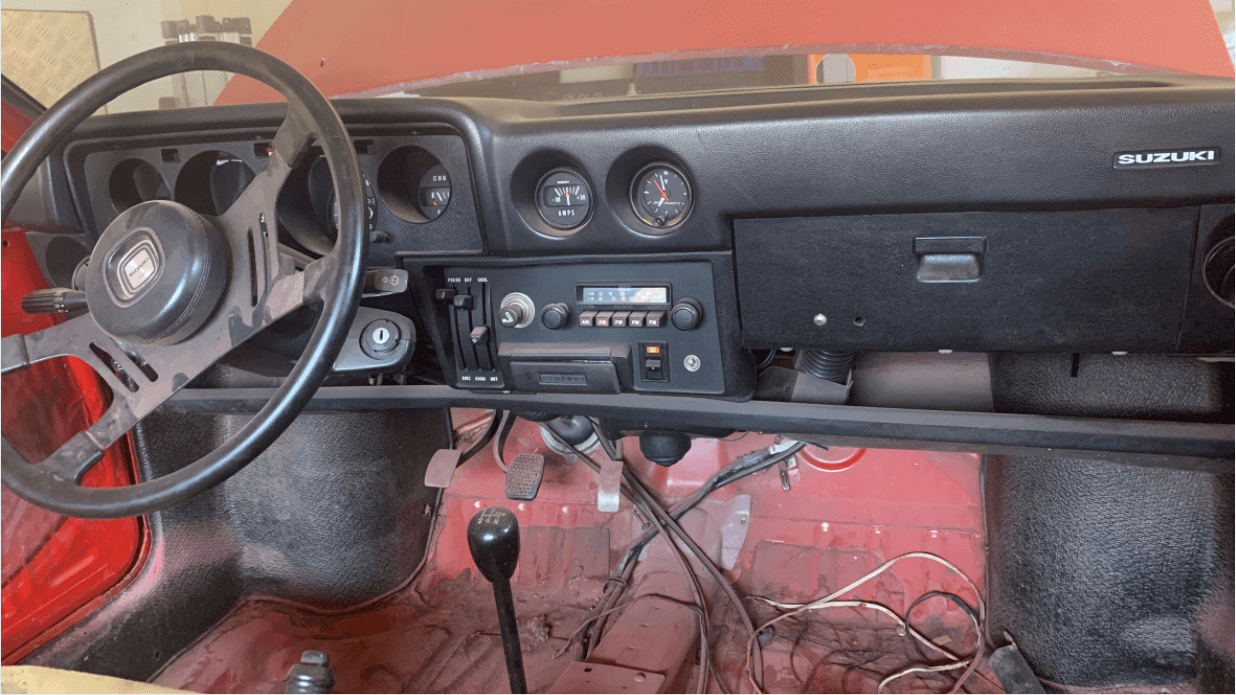 We all want a unique vehicle, but Renee Snyman is taking individuality to the next level by driving one of only two Suzuki Cervo CX-G’s ever brought to South Africa (that we know of).

Renee Snyman is a woman who knows what she likes, and she loves her 40-year-old Suzuki Cervo CX-G. Originally purchased in Chile, where her husband worked as an attache, this incredible little car has literally traversed continents and oceans.

“We bought our Suzuki Cervo in Santiago in 1982,” says Renee, “and we didn’t even purchase it new! If I had to guess, I’d say it’s a 1980 model. I know it’s one of only two to ever come to South Africa, because the other one was actually brought in by a friend of ours. We never heard of any other Cervos in the country.” 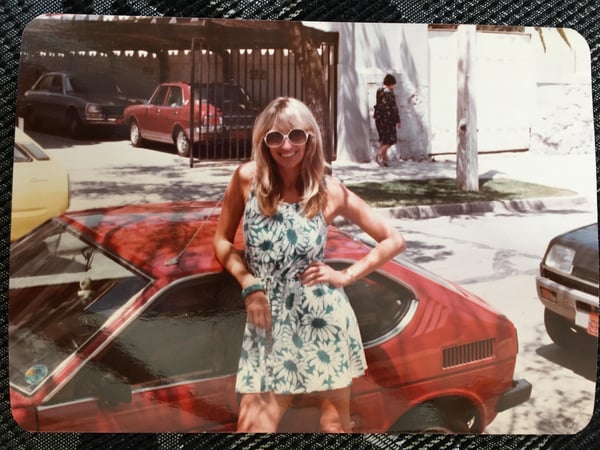 Originally introduced in 1977, the Suzuki Cervo was designed as a small, comfortable hatchback. Although aimed predominantly at the Japanese market, the Cervo was also exported to the UK and Chile in LHD guise. Powered by a rear-mounted 539cc three-cylinder, two-stroke engine, the Cervo was a revolutionary small city car – offering low fuel consumption and easy manoeuvrability, but with enough space to accommodate daily activities.

“This is precisely why we bought it,” says Renee. “When we moved to Chile, I needed something small and nippy to navigate traffic and find parking anywhere. I immediately fell in love with my Suzuki Cervo, because I could wiggle it in and around the crazy Santiago traffic.”

When the time came for the Snymans to return to South Africa, they didn’t consider leaving the Cervo behind. “Back then it was still possible to import and drive LHD vehicles in South Africa. It was even cheaper for us to bring the car with than to buy a new car in SA, so on the boat it went!,” says Renee.

Much to Renee’s delight, her gorgeous Cervo CX-G arrived safely and fared just as well in South Africa. Just as in Chile, she found the Cervo adapted perfectly to our conditions and was just as handy for zipping through traffic and finding parking spots that bigger vehicles couldn’t fit into. 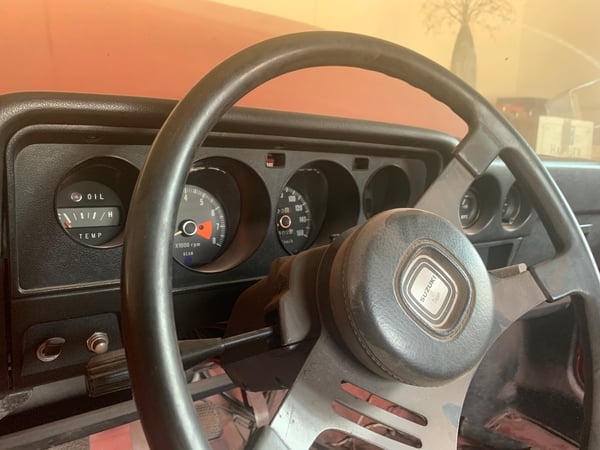 The beautifully retro Cervo CG-X is the only Suzuki Renee has ever owned. While she loves the brand and the newer models, the Cervo was her first love and she never had a reason to trade it. She says the car has been a breeze to maintain and even after all this time is still extremely light on fuel. “It’s a classic, and as far as I know it’s the only one still on the road in South Africa – I just love that!” she says.

Sadly, Renee’s husband passed away in August this year, which just makes this amazing little car even more special to her. Her son is helping her restore the Cervo, which is a tribute to her husband in a way. “My son promised it would be finished by the end of December. So maybe we need to schedule another interview for the 31st, just to keep the pressure on!” she jokes.

According to Renee, “This car was really special to my husband as well. We always used to joke that it’s like a Dinky toy – but in a good way. Small, cute and zippy. You feel like you can put it in your pocket. Over the years we did a number of road trips in our unique little Suzuki and these memories bring me so much joy.” 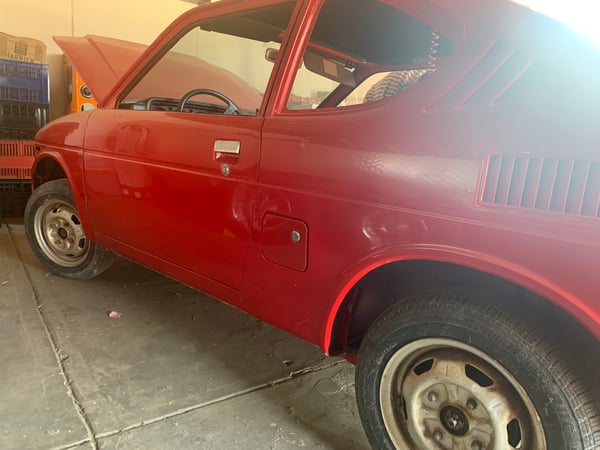 As for the restoration, this amazing 40-year-old Suzuki only needs some cosmetic work and touch-ups. The engine and all underpinnings are still in remarkable condition, which speaks to Suzuki’s reputation for reliability. One of the indicator light casings has a small crack, and Suzuki SA has already started enquiries to help Renee find an original replacement.

We love hearing these types of stories from our extended Suzuki family. If you know of any other unique Suzuki’s in SA, please let us know!

Don’t even know where to start when you walk into a Suzuki dealership? What questions to ask our expert dealers? No worries, we have a handy guide that you can download here.