Suzuki wins big in 2017 at the Cars.co.za Consumer Awards 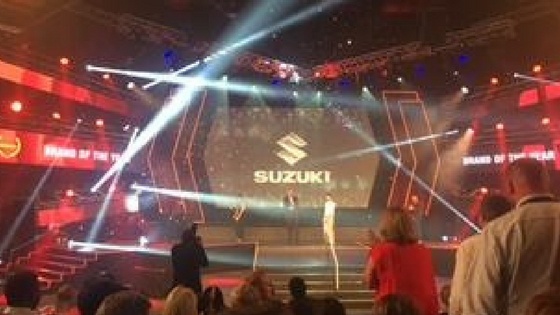 Suzuki streaked ahead at this year's Cars.co.za Consumer Awards, scooping up not only the most coveted prize of the evening - Brand of the Year - but also Best Budget Car and Best Compact Family Car.

The Cars.co.za Consumer Awards, powered by WesBank, held its second annual event on 19 January 2017, and Suzuki swooped in to win two of the thirteen categories awarded to South African motoring manufacturers plus the prestigious title of Brand of the Year. 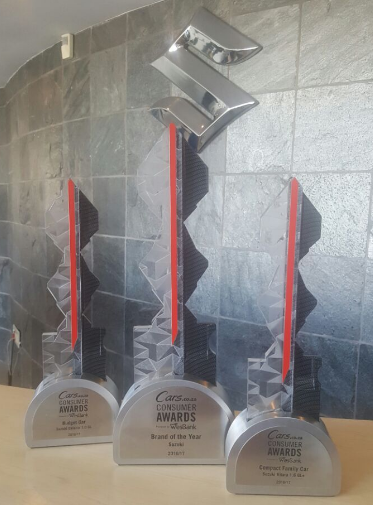 Unlike other auto awards, the Cars.co.za Consumer Awards are voted for by the consumer as well as other industry judges. Says Women on Wheels, whose editor Juliet McGuire was a judge at this year’s event, “What makes this such a credible and influential awards programme is that Cars.co.za Consumer Awards is distinguished by two significant factors: it is backed by the biggest provider of vehicle finance in South Africa and, in conjunction with the 13 judges’ scores, the findings of the Cars.co.za’s Owner Satisfaction Survey (in association with Lightstone Consumer) has a substantial (50%) weighting on the final results, excluding the Brand of the Year award, which is based entirely on the Survey data.”

Surveys were sent out during 2016 to actual owners of the different vehicles in each category. Their answers take up 50% of the vote for each model, and the other 50% is taken up by social media influencers, celebrities, motoring journalists and the Cars.co.za team - making this the first motoring award that has a heavy focus on actual consumer experience in the various car models.

The coveted Brand of the Year was selected based on votes from consumers alone, which means Suzuki won this award based on detailed reviews from actual Suzuki drivers.

The other two awards went to the Vitara and Celerio. 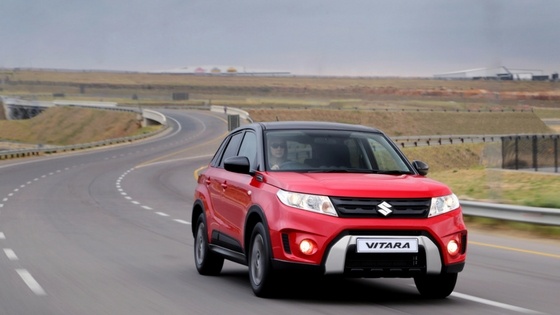 In order to have been eligible for this category, contenders had to meet the following criteria: 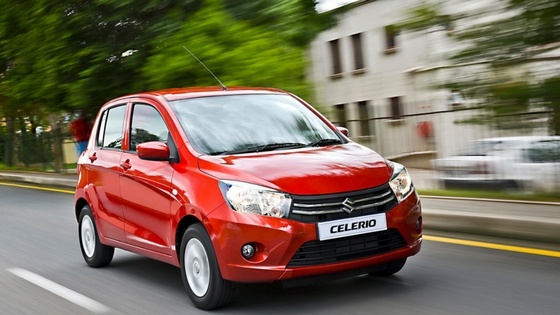 In order to have been eligible for this category, contenders had to meet the following criteria:

Here’s the entire list of winners in all 13 categories:

Volkswagen won three categories: Premium Hatchback, Family Car and Fun Car, and, according to Women on Wheels, “The Cars.co.za Owner Satisfaction Survey had a big impact on the programme; it determined the final results in three of the categories.”

We are so thankful for the loyalty and public endorsement of Suzuki customers.

Not a Suzuki customer yet? Book a test drive to see what the fuss is about.

5 things you should never do in an automatic [video]

5 things you should never do in an automatic [video]