Turbo: the good, the bad and the ugly

Turbo: the good, the bad and the ugly 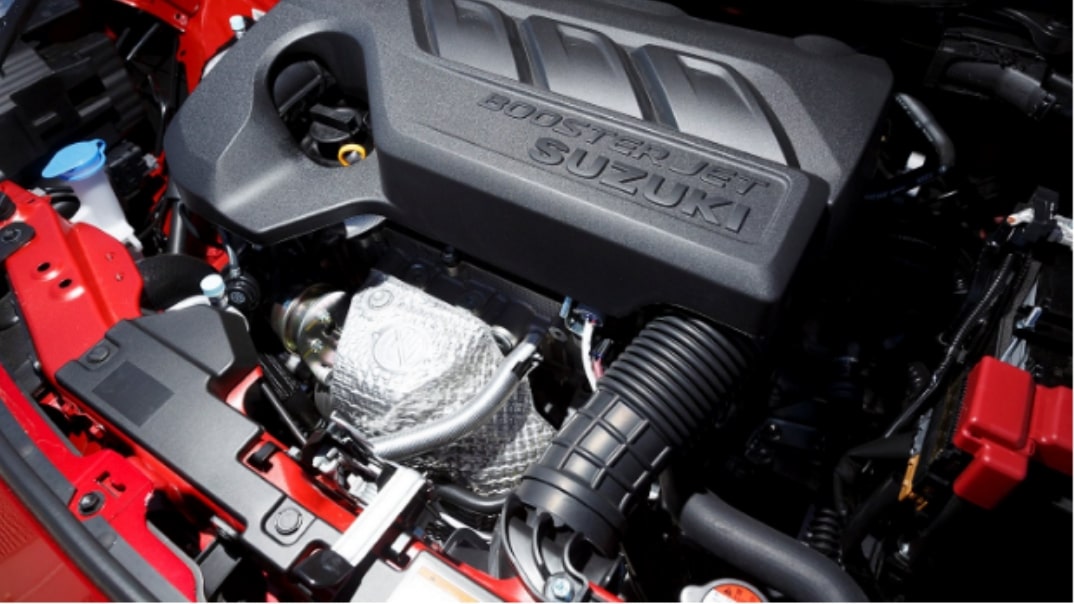 Turbos have come a long way from the unreliable, flame-spitting beasts of the 80s and 90s. . .

The age of the turbo is in full swing! Cars of all shapes and sizes, price points, and brands are starting to make use of this technology that’s already been around for many years. Although turbos have been tried and tested, the stigma surrounding their performance-enhancing tech remains. As with any sophisticated mechanical system, there will be pros and cons, and these are exactly what we’re going to discuss in this article. So strap yourself in, hold on tight and get ready to learn about one of the wonders of the internal combustion engine!

Turbos are older than your grandparents

The technology behind the modern turbo is over a century old, and has been refined over decades.

The turbocharger was invented by Swiss engineer Alfred Büchi  in the early 20th century. He received a patent for this game-changing technology in 1905. The first real use of turbos based on his design was, believe it or not, for large marine engines.  During World War I. French engineer Auguste Rateau fitted turbochargers to Renault engines powering various French fighters with some success, and the rest is history.

The use of turbochargers in the automobile industry stretches way back, but has only been considered a mainstream feature in the last 30-odd years.

The race cars of the 80s and 90s made turbocharged cars reach near mythical status, and the Gran Turismo gaming franchise (the most popular racing game of all time) helped push that image even further.

Believe it or not, but Suzuki had a big influence in creating this universal fandom. In 1999, Gran Turismo 2 was launched, and the fastest, most fearsome car you could buy on this cult classic game was none other than the Suzuki Escudo Pikes Peak Version, a highly tuned race version of a Suzuki Vitara, specifically built to take on the famous Pikes Peak hill climb race in America.

Although the stigma around turbocharged cars has subsided, some still see it as an unnecessary and unreliable addition to the everyday car, and one that should remain in the realm of motorsports.

How does it work?

You could write an entire book on the principles and workings of a turbo, but for our needs, we’ll give a quick rundown so you can impress your friends with some cool facts and figures.

Engines are glorified air pumps, and a turbo makes them pump harder

The simplest way to understand them is to consider that an engine needs to mix fuel and air to run. Turbos force more air into the cylinders, which can be mixed with more fuel to create more power. Turbos use the energy from the engine’s exhaust gasses to compress air into the engine.

The turbine in the turbocharger spins at speeds of up to 150 000 revolutions per minute (RPM) whereas the rev limit on most cars starts topping out at around 6000 RPM, making turbos  go about 30 times faster than most car engines.

Why are turbocharged cars so popular these days?

The simple answer is efficiency, but this doesn’t tell the whole story, so let’s dig a little deeper and see why turbochargers are pretty nifty.

Smaller capacity engines can struggle to lug around heavy loads, especially in Joburg, where the high altitude saps power from your car’s engine. The basic science behind this is that at higher altitudes, the air becomes less dense (think of people who wear oxygen masks when reaching the top of Mount Everest). This means that your car’s engine doesn’t have the same supply of air as it would get at lower altitudes, which in turn affects the performance of your vehicle. It is said that non-turbo cars lose between 15 to 20 percent of their power at Joburg altitudes.

Turbocharging an engine solves this problem, as a turbo builds up its own pressure, negating the effects of power loss at higher altitudes.

A good example of a smaller capacity engine benefitting from a turbo system is the Suzuki Swift Sport, which has a 1.4-litre turbo engine that produces 103 kW and 230 Nm, a massive increase from most 1.4 non-turbo cars that make around 65kW, and less than half the torque!

They are good at making reliable power

Manufacturers and aftermarket tuners all agree that turbocharging is arguably the most effective way of increasing the power output of the internal combustion engine. Even in low pressure, or ‘safe’ applications, turbocharging can boost the output of an engine by over 25%, and, depending on how much power you want to make, turbocharged engines can be just as reliable as their naturally aspirated counterparts.

It is at this point that we should probably start talking about some of the drawbacks of turbocharged engines.

They are complex creatures

A turbo system adds many extra parts to an engine, the obvious one being the turbo itself, but the supporting parts such as the extra piping and cooling needed to make the engine run efficiently can complicate things a bit.

Modern turbo cars however, are packaged so well that most car owners wouldn’t be able to tell the difference between a turbocharged and non-turbocharged car at a glance.

Maintenance does however become more important on turbo cars, as there are extra moving parts, piping and vacuum lines to inspect and service. Again, the technology has come so far, that these check-ups are a breeze.

They tend to be more expensive

There are valid reasons for this. The performance benefits of owning a car with turbo badging on the boot lid not only sets you apart from the rest on the road, but the tangible benefits are overwhelming. Once you’ve experienced the power delivery of a turbocharged car, you’ll never want to look back.

The good news is, although more expensive to buy, the resale value on these cars also tends to remain quite high.

Turbo cars gained a bad reputation in the 80s and 90s due to issues with reliability and, well, engines blowing up!

It can’t be denied that turbos add additional strain on a motor, but the science behind it has come a long way in terms of longevity and reliability.

You’ll often hear some talk about turbo lag which is basically the time between you stepping on the go-fast pedal, and the turbo kicking in. This can be due to a number of reasons; the size of the turbo, gear ratios, and altitude are some of them - but fear not - these days carmakers know how to get the combination just right, so that turbo lag becomes almost unnoticeable.

Problems will however occur when owners take risks.

Regular maintenance as stipulated by the manufacturer’s guidelines is super important if you want your car to go the mile, and skipping out on regular services will drastically reduce the lifespan of a turbo engine.

Going all Fast ‘n the Furious

The desire for more power is a human trait that stretches back for millennia, one that we share with the great dictators, and Eskoms of our time.

Pushing more power from a turbocharged engine is easy. By simply upping the air pressure, or as most call it, ‘boost’, you can generate a great deal more power from the same engine. This however comes with risks. The more air you pump into the engine, the more strain it will place on the moving components, with the result that things will go bang. Head gaskets, connecting rods and piston rings tend to go bang as soon as owners get greedy with boost.

The technology behind turbocharging has come such a long way that it has become a universally accepted method of reliably improving a car’s performance. The trend of turbocharging smaller capacity engines is only growing in popularity, and is proving to be a great way of reducing the carbon footprint of fossil fuel powered cars, and with regular maintenance, there is no reason why a turbocharged car shouldn’t last as long as its normally - aspirated counterparts.

Looking for more car facts and driving advice? Subscribe to the Suzuki blog and get our latest articles delivered straight to your inbox.

Anyone from first-time car owners to petrol heads can learn something new in our 101 Car Facts eBook! Download this eBook  to get all the tips and car tricks.