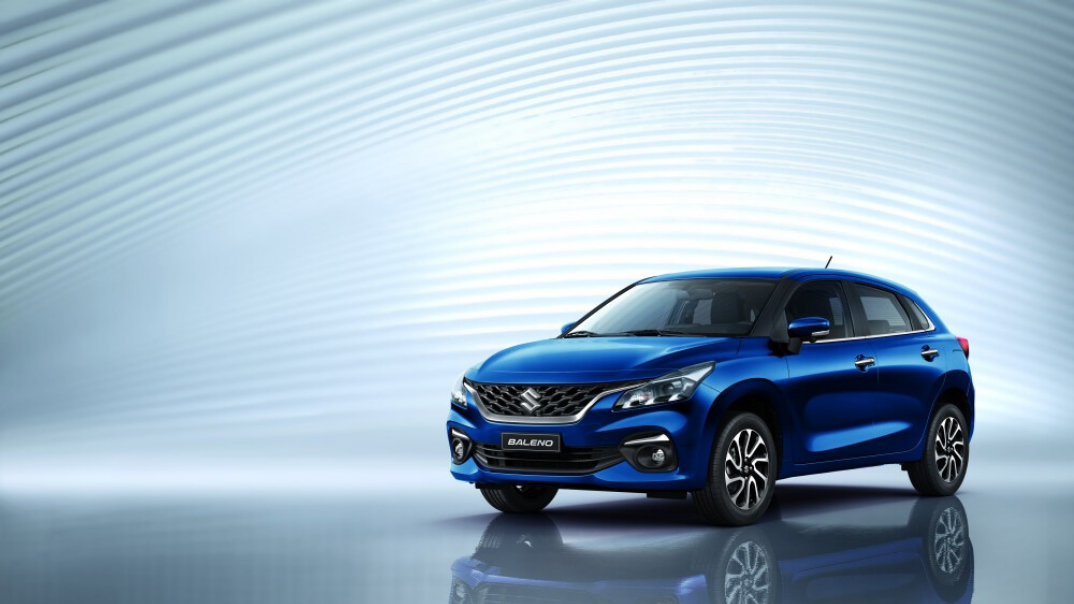 A new era for Suzuki as next-generation Baleno bows in

A new era for Suzuki as next-generation Baleno bows in

The world authority in compact cars has just unveiled its new Baleno and confirmed that it will arrive in SA showrooms three months from now.

“The importance of the South African market to Suzuki is evidenced by the fact that we can confirm the product line-up and specifications of the all-new Baleno a mere two days after the global reveal,” says Brendon Carpenter, Brand Marketing Manager of Suzuki Auto South Africa.

In 2015, when the current generation Suzuki Baleno was launched to a global audience at the Frankfurt Auto show, it introduced a new Suzuki design language (Liquid Flow), a new level of specifications for its segment and a new way of thinking in the compact hatch segment (low weight, higher power).

This led the way for many other Suzuki models to follow, all keeping to this mantra of a high specification level, an impressive power-to-weight ratio and, of course, a striking design.

The new model, which was launched on Wednesday in its biggest market – India – to a global audience, takes the baton from its predecessor in every way. It welcomes a new design philosophy (Crafted Futurism), introduces a market-leading level of specifications and further sharpens the Suzuki philosophy of low weight and high power.

“We are very excited about the new Suzuki Baleno. Not only will it prove a treat for Baleno buyers, but it also signals all the exciting models and upgrades we can expect from Suzuki in the coming decade,” says Carpenter. 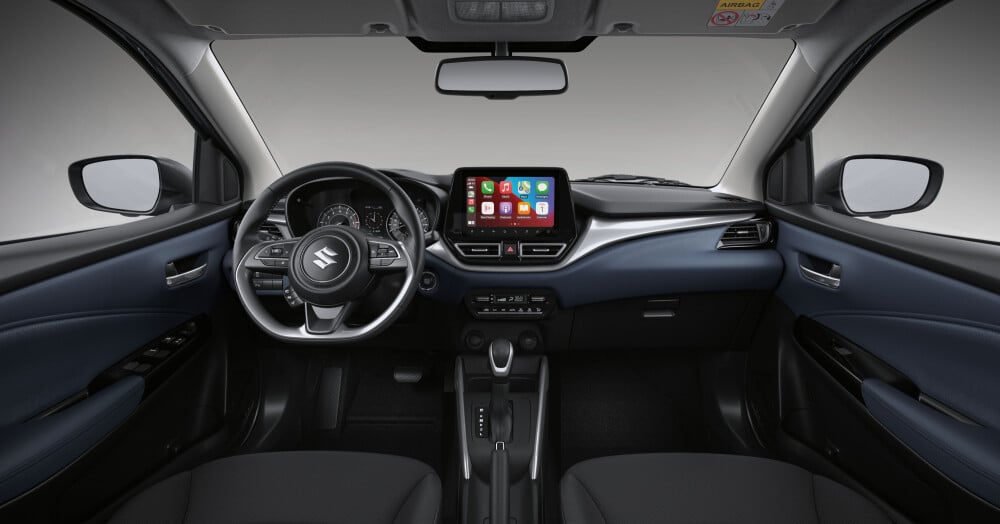 Many of this design language’s foundational elements, such as the mix of organic and dynamic lines, large and striking lights, and a purposeful stance, are a refinement of the Liquid Flow philosophy.

Other elements, such as a wider front air intake, the new three-dimensional grille design and the flow of the body lines and brightwork in one continuous swoop, are not only new, but a sign of designs to come.

The design also applies to the new interior, where a multi-layered dashboard creates the impression of space. There are also more comfortable and contoured seats, which are both functional and visually appealing, and higher-grade materials. 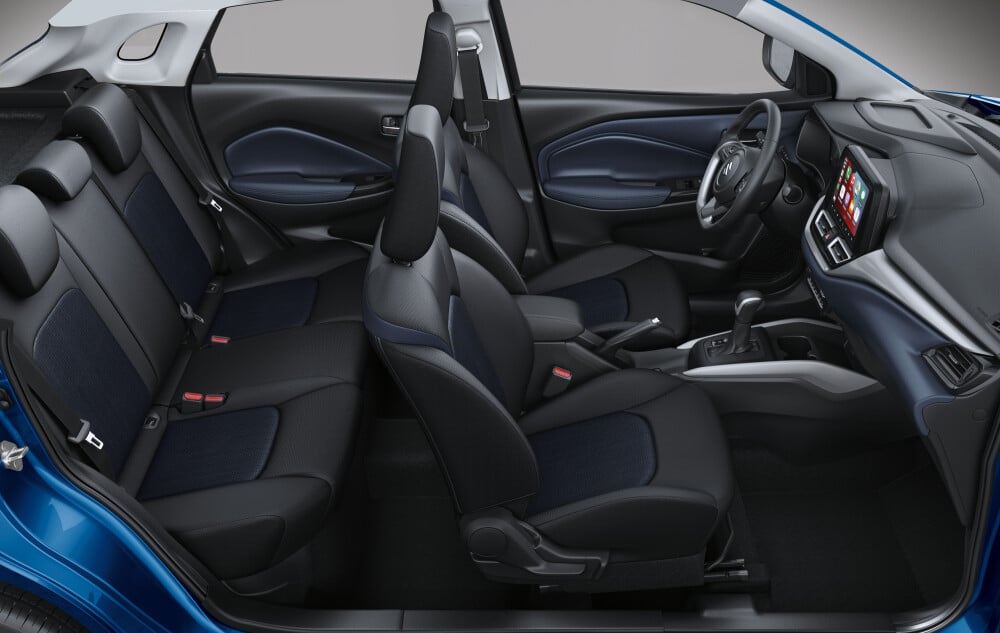 For instance, the GL model range now has cruise control and climate control (as opposed to standard air conditioning) with rear-mounted air vents as standard.

The Baleno GL also features a 7” touch screen infotainment system as standard. This further adds a two USB type A (one front and one rear) and one Type C (rear) charging port to the standard specification list.

In addition, Suzuki has also added Hill Hold Control, which was previously not available on this model.

The GLX features all of the luxuries of the GL but upgrades or adds to them with a range of first-in-segment features.

It is worth noting that the infotainment system in the Baleno features Apple CarPlay and Android Auto, a new interface with a high degree of customisation.

Back to the GLX. The 9” infotainment system is also home to the imagery from the Baleno’s 360-degree view camera system. That means the reverse camera found in the current model is replaced by an array of cameras that creates an all-round view of the vehicle when manoeuvring in tight spots or when parking.

The real treat for GLX buyers is placed in direct sight of the driver – Head’s Up Display. This luxury, previously unheard of in this segment, features a full colour display of a host of vehicle features, including speed, temperature and other vehicle warning symbols. This, too, is standard on the new model. 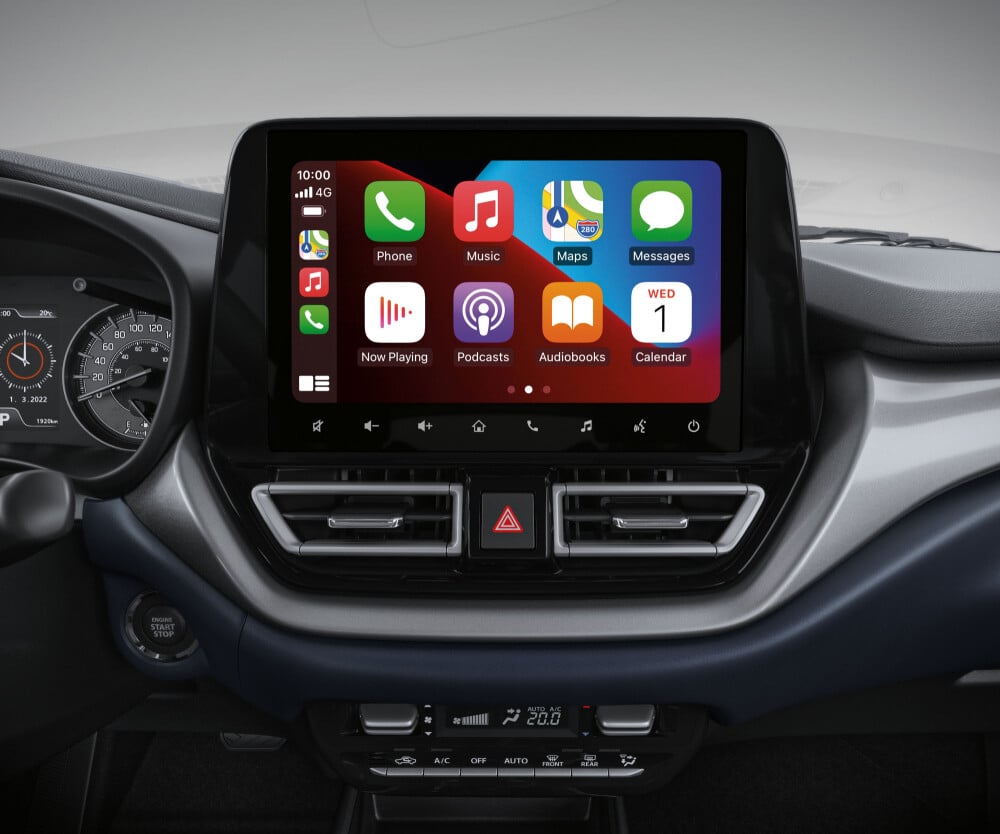 As with its design and specification level, the new Baleno takes its performance a step further.

Under the new bonnet lies Suzuki’s beloved K15B engine, which replaces the K14B engine and increases the engine volume from 1.4 litres to 1.5 litres.

Put differently, the Baleno weights on average 10% less than its competitors and has an average 30% higher power-to-weight ratio. This, of course, helps both performance and fuel consumption.

Suzuki has not only tweaked the engine. The suspension, steering and drivetrain have been improved to offer a more engaging ride, and the patented TECT safety shell and platform are now even more rigid, thanks to more high-tensile steel.

More colours and a GL Auto!

This means the range grows to four models, with the Baleno available in a five-speed manual or four-speed automatic in both GL and GLX grades.

Suzuki’s global head office in Japan has confirmed the start of vehicle production for the South African Suzuki Baleno in April, with first customer deliveries scheduled for around June 2022. 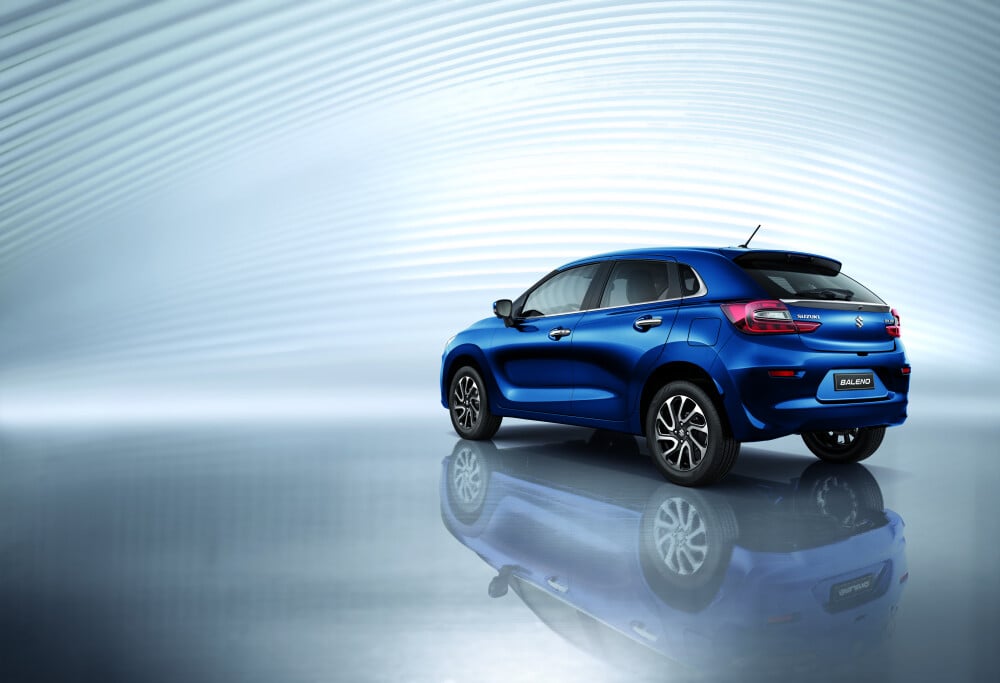 More details on the range, pricing, service plan and warranty information will be made available at the time of launch.