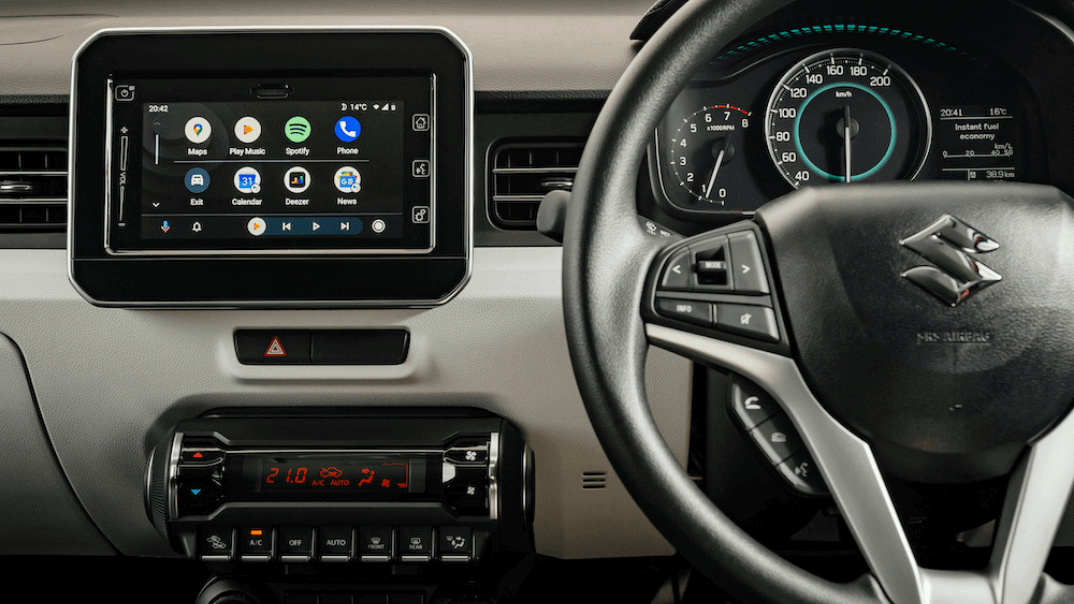 Dejargoning the motorheads: your guide to petrolhead car speak

Dejargoning the motorheads: your guide to petrolhead car speak

For an outsider, being in the midst of a crowd of car lovers is akin to being in a foreign country as the language they speak can be incomprehensible, but, with a bit of practise, you could soon be speaking their lingo fluently.

This process means you are an ‘aspiring petrolhead’ and should never be taken as a put-down – rather it is the road to an automotive badge of honour.

Let’s go through some of the technical and slang terms favoured by the fraternity:

This is an American term that refers to a car with a manual transmission where each gear is selected by means of the gear lever or ‘stick’. With modern cars and technology dominating in favour of automatic transmissions, the ability to ‘drive stick’ is a singular achievement.

This is the process of revving the engine and then quickly releasing the clutch in order to make the driving wheels lose traction and spin – often creating clouds of smoke. Not something undertaken by novices as it is easy to lose control of the car.

Every petrolhead worth their salt can identify a range of cars by the sound of the exhaust alone. Automakers engineer the sound coming from the engine and exhaust to ensure it is both pleasant and provides the right fit for the car and its target market.

All modern cars are designed and tested to have a shape that is the least wind resistant it can be. A large, flat front on a car will work harder and use more fuel to push through the air compared to one with a wedge shape. As the car goes faster, this wedge shape begins to act like an aeroplane wing and wants to lift the car off the ground.

Spoilers literally ‘spoil’ this aerodynamic lift and push the car down onto the road (called downforce) by deflecting the air upwards to create the downward pressure.

To drift a car means to drive it in a sideways attitude. This is achieved with rear-wheel drive cars where harsh acceleration causes the back wheels to lose traction and the rear end steps out of line, trying to overtake the front.

Drifting is an art and a hugely popular sport where drivers intentionally do this and keep the car fully under control at the same time. A skilled drifter can control the drift and get the car to straighten out when the corner is completed. A less-than-skilled drifter will spin the car.

This is another expression that is heading for the rare vaults with so many cars having electronic parking brakes. Beloved of petrolheads the handbrake turn is a manoeuvre in which the parking brake is applied quickly in order to make the rear wheels lose traction.

The idea is to make the car spin 180 degrees on its own axis. Again, this requires specialist training to perform.

A lot of people understand horsepower (kilowatts) as being a measure of how much energy an engine can output. Torque, on the other hand, is far less well understood.

It is essentially the amount of rotation that a given amount of power can generate. This is an important concept, because car engines take power that is moving up and down in the combustion cylinder and transfers it to the drive wheels.

Petrolheads love to talk torque, because it is the physical factor that makes cars go fast, beyond just pure horsepower. Torque is also delivered at different points as a car accelerates, so dedicated petrolheads can debate where a car's sweet spot is.

A famous explanation coming out of motor racing says, “Horsepower is how hard the car will hit the wall, torque is how far the wall will be moved’.

A turbo-charger uses exhaust gases to spin a turbine that compresses the air that is fed into the cylinders.

This can increase an engine's power output, making a V6 perform like a V8. However, unlike an un-turboed engine, which can pour on its horsepower continuously, a turbo can take a few seconds to deliver its power.

Petrolheads call the wait ‘turbo lag’ and will often knock a turbo for it. However, many modern turbos reduce or nearly eliminate turbo lag.

The bigger the engine, (generally) the faster it will go. However, the lighter the car the better. This is the power-to-weight ratio and is important because a big engine is heavier than a smaller one. Adding that engine mass means the car needs to shed weight in other places in order to be at its fastest.

This is why most really fast cars are made of lightweight aluminum, magnesium, and carbon fibre.

Internal combustion engines run on either petrol or diesel and petrolheads often refer to the latter as oil burners because the less refined diesel is very close to oil in nature.

Diesels deliver better overall mileage than petrol cars and have better torque at low engine revs, which is why big trucks, tractors, and industrial vehicles are mainly diesel-powered.

This means to make the car move from a standing start as quickly as possible without doing a burnout. The idea is to control the start and move off at peak power that does not break traction in the same way as racing drivers do at the start of a race. Launch control is a very popular term and an aspirational feature amongst car enthusiasts.

Modern high-performance cars often have something called ‘launch control’, a feature that can be activated to prevent the drive wheels from getting loose at a start.

This term is applied to someone who drives their car in a reckless or irresponsible way and originated in Australia. Today, ‘Hooning’ is a car culture all of its own, made famous by drivers such as Ken Block and has drifted downwards to be applied to someone who enjoys taking their car out for a bit of high-performance pleasure (while still respecting the law). This term was very popular back in the day.

Drop any of these terms into the conversation and you will soon be recognised as a true petrolhead.

The Suzuki blog is jam-packed with helpful articles on all things auto. Sign up here and get our articles sent to your inbox

Our team of experts at Suzuki have written about cars for years - download our ebook on becoming a petrolhead, with tips and practical tidbits compiled by Chelsy Pinto.