Dejargoning the motorheads: your guide to petrolhead car spe...

Suzuki breaks through the 2 000-unit barrier

Evolution of the Suzuki Jimny [updated] 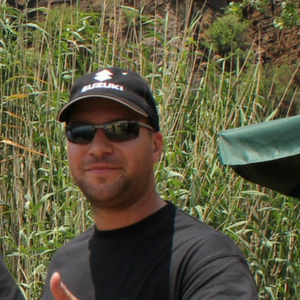 The beloved Suzuki Jimny’s profile is easily recognisable on the road, and the little car has quite a long history.

The Jimny was first launched in 1970 - that’s longer than South Africa’s had TV.

Let that sink in a little.

The Jimny, with its recognisable square profile, has been on the road in some form since before South Africans could watch television. The first model, the LJ10, had many of the characteristics we love in the Jimny today: a rugged attitude, a can-do engine and a shape that stands out from the crowd. 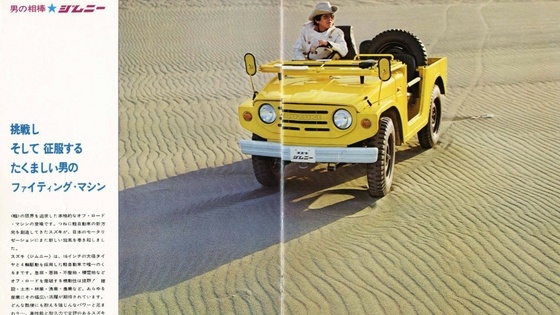 Some pages from the brochure for the first Jimny, the IJ10. It had a top speed of 75kms/h.

The first generation Jimny was revised several times during its 11 year production, with the final iteration making its debut as the SJ20 in 1977. Here’s a video looking at the power of the first ever Jimny dominating rough terrains, both wet and dry.

Though the look has changed over the years, the Jimny has some key characteristics that quickly made it a Suzuki staple and a favourite of South Africans. 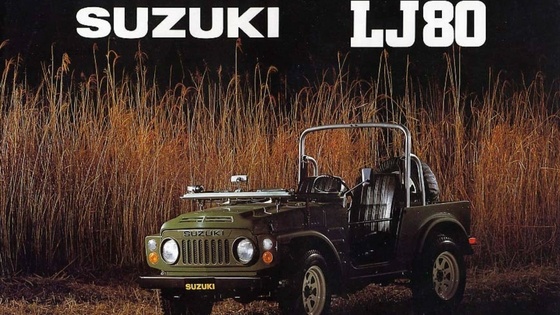 The second generation Jimny began production in 1981 with two engine choices: A 550cc or 660cc 3-cylinder. 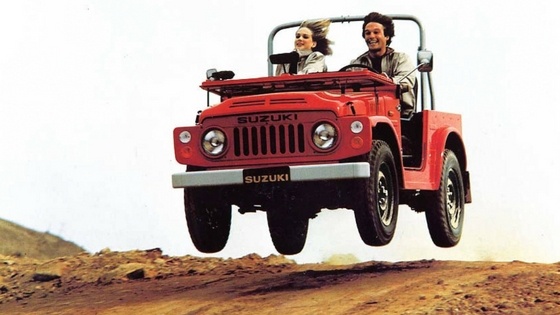 Images from the brochure for the 1982 model, the LJ80. Also called the Jimny 8, it was supposed to be marketed as Eljot ("Elliott") in Germany, however this was impossible with copyright issues that came up with Disney's Pete's Dragon.   Re-live the second generation Suzuki Jimny in  action  from this video.

Since 1998 - the year of Titanic and Bill Clinton’s infamous denial of his relations with Monica Lewinsky - the 3rd generation Jimny had been in uninterrupted production with only minor changes until 2018. The third generation Jimny embodied a more modern design but still keeping to its roots as a highly capable off-road vehicle.

Take a look at this amazing story of renowned subarctic climate photographer Benjamin Hardman and his experience with the new Jimny.

For a deeper look into the 48 year history  and evolution of the Jimny, here's a longer length video  for the die-hard fans.

Let us know on Facebook or Twitter   what you think about the new Jimny. Better yet. . . Book yourself a test drive at your nearest Suzuki dealer.

Would you pass your K53 learner’s test? [update]

Would you pass your K53 learner’s test? [update]