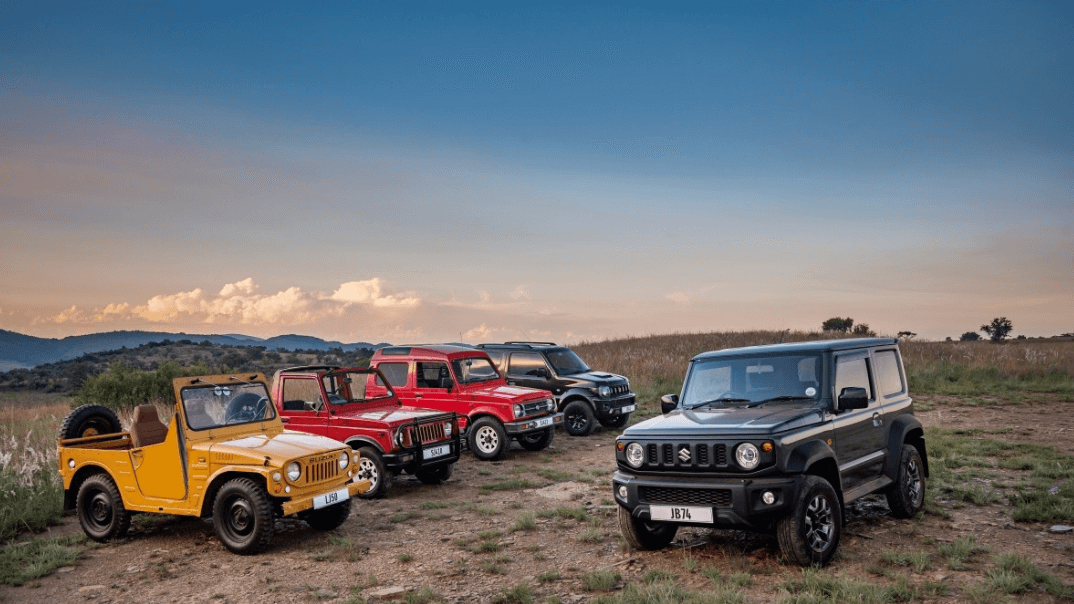 Suzuki Motor Corporation has added the Gurgaon Plant in India to the Suzuki Jimny production roster to help address global waiting lists. The Jimny assembled in India shares the same specification as the export models produced at the Kosai Plant in Japan.

The Suzuki Plants in India boast the largest production capacity for Suzuki and already accounts for significant global production volumes of models such as the Swift, Baleno and Ignis.

The fourth-generation Suzuki Jimny has outperformed even the most optimistic market predictions, especially after winning the World Urban Car of the Year award. This has led to long waiting lists and backorders in many markets, including South Africa. An increase in Jimny production will assist in shortening the long waiting list and get eager customers into their new Jimny as soon as possible.

The Suzuki Plant in Gurgaon is one of the largest in the company’s global network and it acts as an anchor-facility for high-volume products. As an integral part of Suzuki’s production network, it has fully implemented Suzuki’s Global Quality Management Policy. This ensures that all Suzuki models meet the highest Japanese quality standards, regardless of their origin.

The Suzuki Jimny last year marked its 50th birthday with celebrations from Suzuki distributors and fans across the globe. The compact off-roader has earned its stripes as one of the most affordable and capable 4x4 vehicles in the world. It’s the winner of many titles such as the 2019 Urban World Car of the Year, the winner in the Best 4x4 category in the 2019 UK Car of The Year Awards, the Top Gear Philippine Car of the Year and the winner in the Lifestyle Utility category in the AutoTrader and SAGMJ South African Car of The Year Awards in 2019.