How are speed limits set? 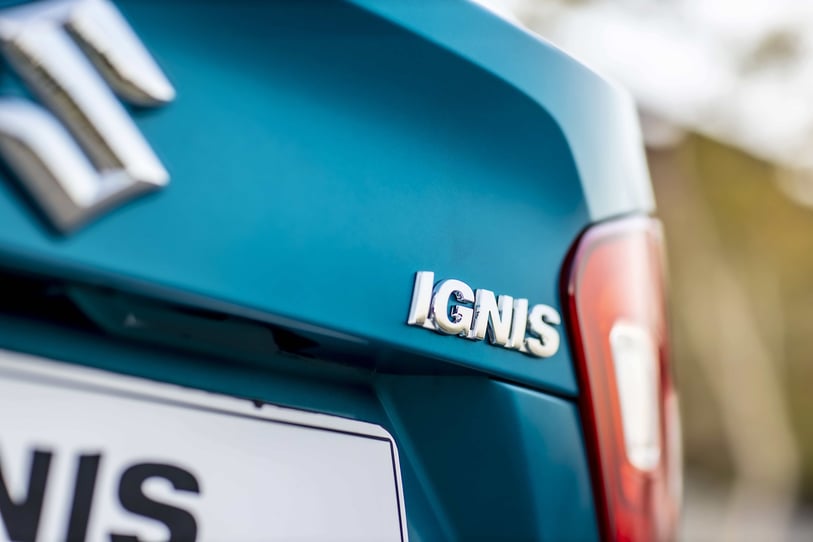 Speed limits are one of those universal topics that can quickly turn into a heated debate in any language and in any country. Everyone has an opinion, but let’s be honest: few of us have any idea how speed limits are determined in the first place.

Whether or not you agree with local speed limits (and associated fines for exceeding them), we’ve compiled some handy information for the next time you find yourself in the middle of this discussion:

1. It’s not just about speed

Speed limits are decided by local officials, but they’re not just pulling figures out of a hat (or at least they shouldn’t be); when it comes to setting speed limits there’s a lot to consider. Although there is little official information on the local process, South Africa follows the global tradition of consulting traffic engineers to help set speed limits based on various factors such as:


Any traffic engineer will tell you that this is a brief summary and that many other factors will come into play, such as weather patterns, depending on where the road is located. This article gives a bit more insight into the process, but for the purposes of this post the point is that speed limits are set based on a variety of factors that have very little to do with the vehicles or drivers and focus more on the environment.


2. Politics is always a factor

You’ll find an interesting history of SA’s speed limits in this paper published by T.C Mackey, a qualified Civil & Transportation engineer. Historically, speed limits regularly changed depending on the price and availability of fuel. According to Mackey, “In late 1973 OPEC countries reduced oil production, applied embargoes against certain countries, including South Africa, and increased the price of oil substantially. The Government reacted by introducing a number of fuel conservation measures which included reducing the urban and rural speed limits to 50 and 80 km/h respectively.”

The current common speed limits in SA (60km/h, 80km/h and 120km/h) have been in place since the early 1970’s, but with fluctuations as well as brief trials with different speed limits in various parts of the country. But it’s safe to say that the 60 / 80 / 120 split has been the norm for nearly 50 years.

An article posted on Frekonomics.com discusses the pros and cons of changing speed limits in the United States, with some interesting statics. For example: “the lifting of the federal 55 mph speed limit in 1995 was responsible for 12,545 deaths between 1995 and 2005.”  According to this post, “The theoretical reasons for the increase in road deaths are pretty self-evident. At higher speeds you have to react more quickly and have less margin for error, making accidents more likely.”

In recent years there have been increasing calls from the SA public to increase speed limits due to the fact that modern vehicles have better braking systems. Although this is a valid point, it’s somewhat negated by the factors traditionally used to set speed limits. Road conditions have actually deteriorated across most of the country and we have a very high rate of pedestrian traffic. In South Africa it’s also relevant to keep in mind that although modern cars have better braking systems, those same cars still share the roads with a large number of vehicles that have extremely outdated braking systems (if any, in some cases). So, the ‘modern braking system’ argument only really becomes relevant when close to 100% of vehicles on the road fall in this category.

Some cars even stop themselves now if they sense an impending crash, which only helps the occupants in those specific cars, or the vehicle it was about to hit.

A final, and probably the most crucial point to setting speed limits is to consider the human factor: vehicle technology might be much improved, but human reflexes have not evolved. And vehicles have not yet evolved to the point where it can make up for poor human instinct. This is something that always needs to be considered by those in charge of setting speed limits.

And no matter how well-built a car is, the risk for serious injury or death increases with speed. And that has nothing to do with the car – it’s about the force that’s applied to the human body when it goes from 120km/h to zero in one second. Not even the most advanced vehicles, with every safety feature imaginable on the road can guarantee no death or injuries in such cases.

With all of the above said, and with a clearer understanding of how and why certain speed limits are set, many South African drivers feel that road safety places too much emphasis on speed, and completely ignores other dangers such as overloading or driving in the emergency lane.

Either way, it will always be a hot topic and that probably isn’t a bad thing as it continually draws attention to the fact that local road safety is a huge concern and that all concerns should be addressed, not just the speed limit. If you enjoyed reading this post then you'll want to subscribe to our blog to get more insights on how to enjoy your vehicle to its fullest potential.