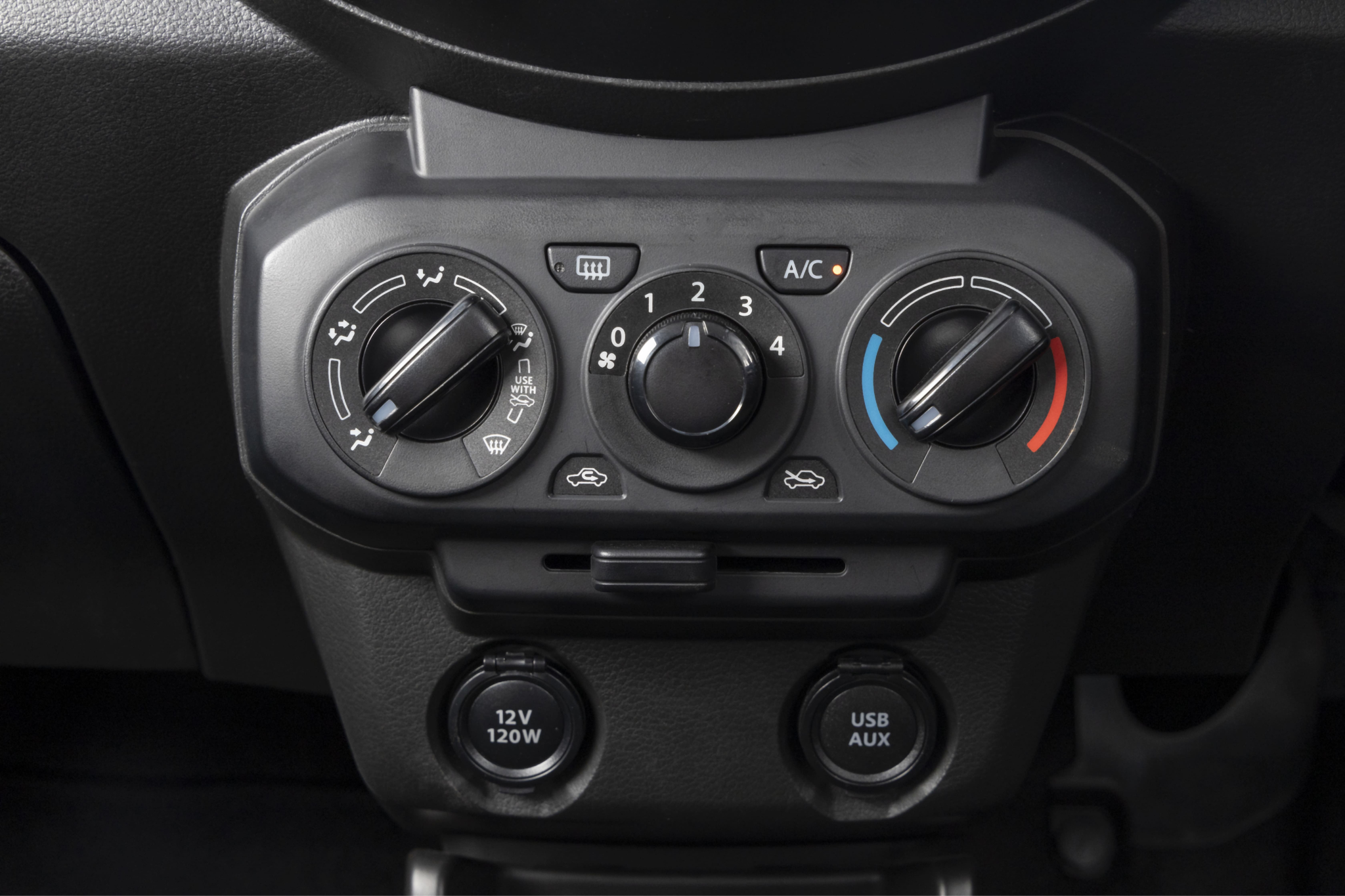 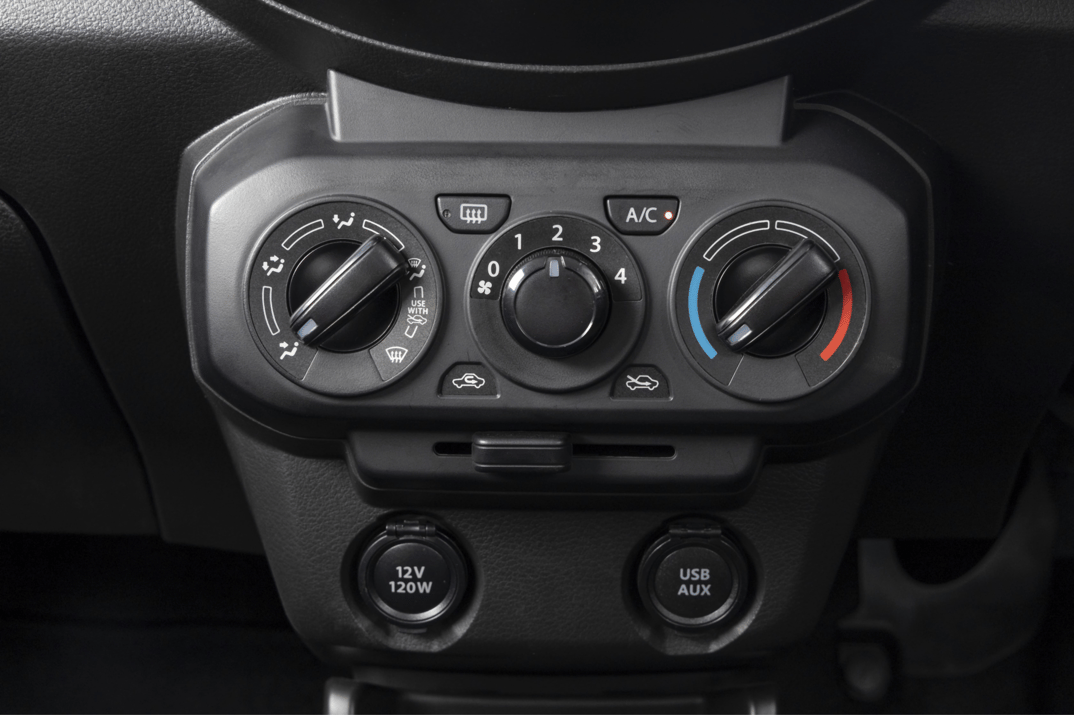 From poisonous gasses to catalytic reduction devices, Peter dissects the parts of a modern exhaust to show exactly which components go into it and how each part plays a vital role in keeping the car safe and moving. This would be particularly interesting for those of you who’ve watched one too many episodes of “Pimp My Ride” and tried to DIY it with a friend. Find out how you could potentially be hurting your car and pockets for that Vrrrpphhaa sound. Welcome to Let's Talk Automotive and our next installment on How Things Work. In today's episode, we're going to have a look at the exhaust system on our vehicles. So, first of all, why do we have an exhaust system on our cars? Well, there's a number of functions that an exhaust serves. So the first is that it obviously takes away all the poisonous and noxious gases away from us and diverts them behind the vehicle. You can imagine if we didn't have an exhaust, all those gases coming through to the cabin, we wouldn't last very long behind the wheel. The second thing is, it reduces the noise of the engine; we have silencers and resonators in our exhaust that keep things a little bit quieter. The third thing, believe it or not, is that it's actually a heat exchanger. It assists in the cooling of the engine by removing heat.

Now there's a number of different components that we found on a modern exhaust. And if you've ever wondered why an exhaust costs so much money, well, let's quickly take you through an overview of what we find on an exhaust and in future episodes, be sure to look out for our individual segments on each of those components in their own right. So let's start right at the top of the exhaust, where we find our exhaust manifold, and that's where the exhaust physically bolts onto the engine itself. A little bit downstream from the exhaust manifold, we find perhaps a catalytic converter and a catalytic converter converts some of the poisonous gases into harmless gasses. And an interesting fact about catalytic converters is that 90% of all the catalytic converters that are used in the European market are, in fact, manufactured right here in South Africa, in Port Elizabeth, specifically. And as you well know, we are one of the largest producers of platinum and platinum is a key element in the construction of catalytic converters.

Other components that you probably will know very well on an exhaust are things like a silencer, which as we know, reduces the actual volume that the engine emits through the exhaust. And then we have resonators. Now the resonator also reduces the volume that's put out through the exhaust, but there's a special twist with resonators because this is where we actually tune the acoustics of the exhaust so that we create unique exhaust notes and tones that are actually patented by all the manufacturers.

And then the last thing is turbos of course, are very much part of an exhaust system. And we've had previous segments on turbos and we certainly are going to have more, where we'll drill down into specific types of turbos.

I wanted to end the session with a real brief look at what you shouldn't do with your exhaust. Because it's quite tempting sometimes, to do your own conversions on an exhaust, but I want to perhaps throw out a word of caution about that. So the first thing that happens is that people are tempted to put a free flow exhaust on the vehicle. I'm not sure why they do that,  I know it creates perhaps a bit of a throatier sound to the engine; but the reality is that the exhaust produces certain restrictions and certain back pressures that are very much taken into consideration when the designers are designing the characteristics of the engine.  And that is specific to the engine mapping, as well as the breathing characteristics that we find on our cylinder head.

So if you change the downstream parameters on the exhaust without compensating it on the upstream elements of your engine, you're actually wasting time and money. And in fact, your engine is probably going to perform worse and give you worse fuel consumption. I know a lot of people have problems with blocked catalytic converters, and they simply remove those, which is fine. It's not going to create any damage to your engine, but don't be alarmed if you do find over time that your fuel consumption actually goes up.

And then lastly, what we see with some conversions, which is very popular, is changing the actual diameter of the exhaust, especially at the tailpipe end of the exhaust. And really you're actually going to create further problems for yourselves. There is a direct correlation between the size of an engine and the diameter of your exhaust and the tailpipe in particular. So putting on a nice big tailpipe might sound cool, but at the end of the day, it's ultimately again, just going to affect the performance of your vehicle and fuel consumption in general.

So those are a few tips on the exhaust and a few ideas on how the components work. As I've said, in future episodes, we will drill down into much more detail on the individual components. So be sure to look out for those episodes and until next time see you soon.

Want to know when the next episode is available? Sign up to get notifications straight into your inbox