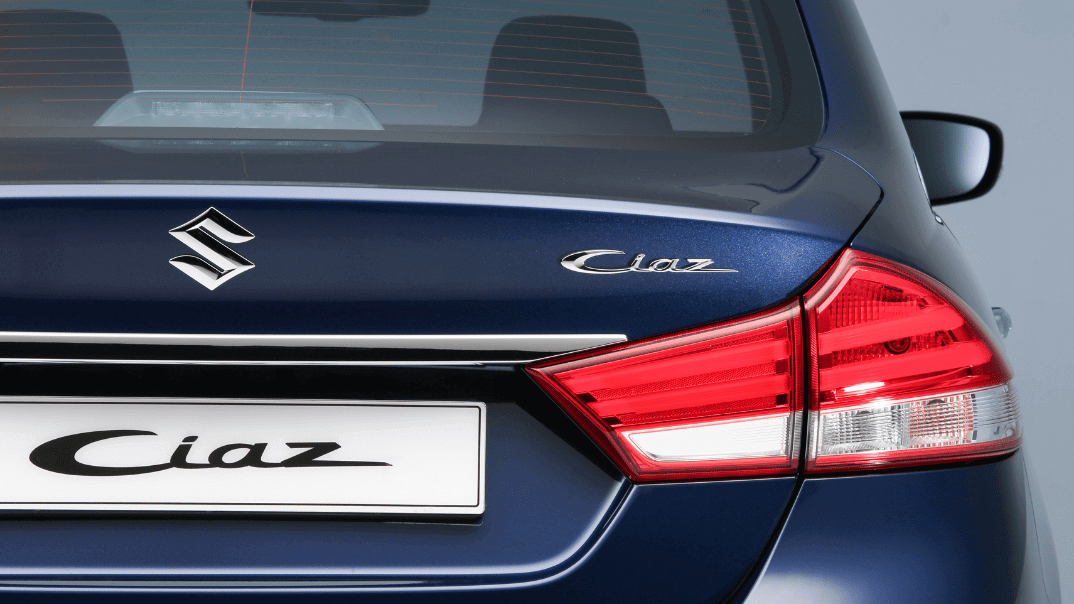 Peter tells us about one of his favourite pieces of automotive technology, the Rotary Engine. We take a look at how the rotary engine works, how it compares to the traditional piston engine, and why rotary engines aren’t widely used today. Watch the video now. If you can’t watch the video, you can read the video transcription below: Edited for clarity and readability

Welcome to Let's Talk Automotive. In this episode of How Things Work, we're going to be talking about the Rotary Engine.

Most of you are familiar with the traditional piston-driven internal combustion engines, which is essentially an archaic design. When we consider the forces used to reverse the direction of a piston, we see that we lose so much mechanical efficiency. In fact, a piston of a high-performance car would launch into space if we could release it at the top dead centre. German engineer, Felix Wankel shared my thinking and designed a rotary engine, named after himself. He perfected his design in the 1950s, and by the early 1960s, we saw the first attempts at using the engine in production cars.

What makes the rotary engine special is that we don't need as many moving mechanical parts, like valves, camshafts, and timing belts. We don’t need the whole cylinder head, making the rotary engine about half the size of the piston engine. Additionally, the engine doesn't have to have a reverse in direction, it just keeps rotating while developing more and more power.

What is the basic layout of the Wankel engine? First, we have the rotor, which is triangular in shape. The rotor sits inside a housing and rotates around a gear or a pinion, which is attached to the housing. This gear regulates the movement of the rotor in the correct direction. The rotor, in turn, spins inside an eccentric output shaft, which is how torque is transferred from the engine. It’s similar to how a crankshaft operates but in a unique way.

Let's have a look at how all of these parts come together to create the magic. Similar to a piston engine, the rotary engine is based on the Otto cycle. The Otto cycle portrays how the engine has an intake, compression, combustion, and exhaust cycle.

The cycle starts with the intake. As the edge of the triangle shape passes the intake port, it starts to create a vacuum which draws the air-fuel mixture into the chamber being created. When the peak of the triangle passes the intake port, it seals the chamber, allowing for the creation of compression as the rotor continues to rotate. When the compression reaches its peak, two spark plugs cause the air-fuel mix to combust. The combustion chamber is what we call long, so we need the two spark plugs to ignite the fuel as quickly as possible. Using a single spark plug would make the combustion process too slow to produce any power. The expansion of the combusting air-fuel mixture propels the rotor’s motion around the housing. Power is produced until the peak of the rotor passes the exhaust port, where the exhaust gasses are now expelled. As the exhaust gases are being expelled, another part of the triangular-shaped rotor is starting to draw in fresh air-fuel mixture, completing the cycle. As the first side of the triangle is drawing in the air-fuel mix, the second side is creating combustion and the third side is venting the exhaust. The cycle will continue until the engine is switched off. We complete all four cycles in one rotation of the rotor, whereas our piston engines achieve this same signal rotation with four strokes of a piston with a minimum of three cylinders.

Some rotor engine designs use two rotors in the same housing, which complement each other. As the first rotor enters the combustion cycle, the second is about to enter soon after. This creates an even, consistent flow of power which drives the output shaft. The output shaft is known as an eccentric shaft because it has lobes that are mounted off-centre of the shaft. Each rotor is mounted on one of these lobes, meaning that each lobe rotation causes the shaft to rotate three times for every single rotation of the rotor. This is how such high revving rotary engines work.

As discussed in previous segments, power describes the rate at which we produce torque. In a high revving engine like the rotary, we don't need to produce a lot of torque to achieve massive amounts of power. We can even increase the power of the rotary engine by adding a turbo, and the high revving nature of the engine eradicates most of the turbo lag.

Within the rotary engine, we have less moving parts. Instead of multiple cylinders, we have a single housing that takes up half the space. However, there are some disadvantages.

Firstly, the long nature of the combustion chamber means we can't always burn off all the fuel, so some of that fuel is expelled through the exhaust. This can be seen as an advantage by some as it does create some cool flames through the exhaust but it does add to the fuel consumption and emissions of the rotary engine. Secondly, the oil that is used to lubricate the housing is also burnt off when the engine heats up, further adding to the amount of carbon emissions. Then there are the apex seals which have always been a challenge in terms of failure. The seals fail due to the differing temperatures experienced throughout the housing. There’s a cool part of the housing on the intake, a hot part where combustion takes place, and a warm part at the exhaust, all coexisting at the same time. This creates different temperature coefficients of expansion within the materials. There is also a buildup of carbon caused by the combustion process which damages the seals.

That concludes our segment on how rotary engines work.
We look forward to seeing you on our next episode of Let's Talk Automotive.