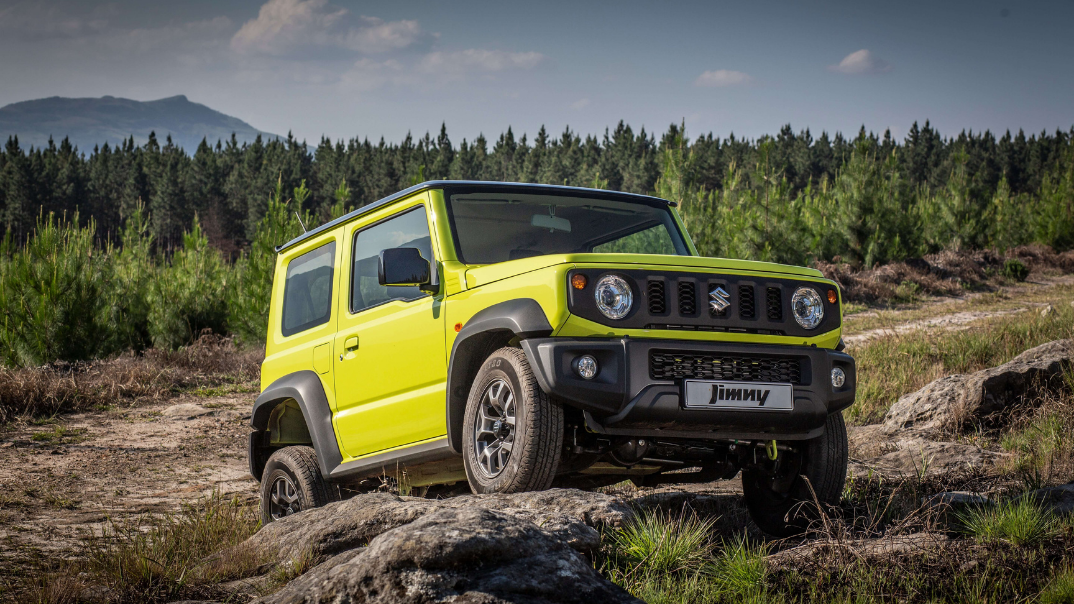 They've done it! Suzuki is pleased to announce that Les Carvall and his team have reached North Bergen on the Eastern Seaboard of the United States having completed their 18,478 mile Global drive which began from Southampton on Easter Sunday. The cars have now been loaded for the crossing over the Atlantic Ocean and will reach Southampton again in late September for a big homecoming celebration.

The team of retired Suzuki Jimny fans drove around the planet on a fundraising tour for their charity www.heavencanwaitimbusy.com in aid of Save the Children and the Oakhaven Hospice in Lymington, Hampshire.

The project was masterminded by retired businessman Leslie Carvall and the mammoth trip was undertaken without any support crews and they also travelled alone for 150 days with no frills or luxuries. The Jimny was chosen to prove that the expedition could be achieved in low cost 4x4 vehicles with a strong record of durability.

Travelling through Canada and the United States proved to be far easier than the very long and gruelling sections experienced in May through Russia and Mongolia. The vehicles certainly proved their reliability with a broken shock absorber bolt the only running repair needed apart from regular maintenance with Suzuki Approved Castrol lubricants.

The team's progress through 16 countries and across three continents has been regularly updated on their website along with some interviews and humorous video clips taken during the five month journey.

As with any charity project, all donations would be gratefully accepted via their Just Giving page set up on www.heavencanwaitimbusy.com or by linking through facebook and twitter.