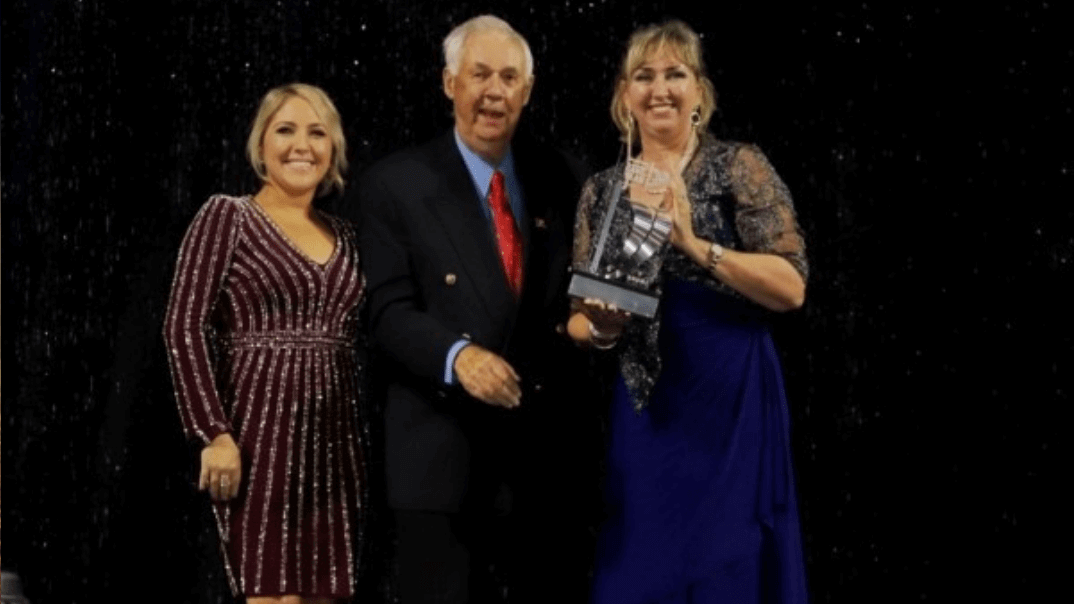 The Swift was picked as the winner in the Urban Compact category against the Nissan Micra and was called to the stage to collect the category prize. This category considered COTY finalists that offer exceptional value-for-money, good fuel consumption and the type of ease-of-operation that is preferred for city driving.

“We are very proud to have received the prize as the best Urban Compact in South Africa. Since launching the Swift in South Africa, we have sold over 4 424 units, and it has become our best-selling model. This is thanks to its affordable price, good specification level and dynamic road manners,” says André Venter, divisional manager for sales and marketing at Suzuki South Africa.

Suzuki South Africa has recently increased its international production order to keep up with the increasing demand for this hatchback.

Suzuki was called to the stage for a second time when the COTY jury announced the winner of the Lifestyle Utility category. It considered all the COTY finalists that offer a combination of lifestyle attributes and design, without compromising utility.

In this category, the Suzuki Jimny beat the other contender, the Mitsubishi Pajero Sport, for the category prize.

The current Suzuki Jimny has already found 438 owners since it was launched in South Africa late last year and there are an additional 900 orders on the waiting list. To help with this, Suzuki has received the green light from the Japanese head office to increase its order volume dramatically.

“There is a significant waiting list for the Suzuki Jimny in every country where it has been launched. We believe that it is a thumbs up from the customers who appreciate the pure design and off-road ability of the new model,” says Venter.

Abroad, the Suzuki Jimny is a contender in the 2019 Design and Urban categories of the World Car of the Year.

“Suzuki did well to win in both categories,” says Rubin van Niekerk, chairman of the SA Guild of Motoring Journalists and convenor of the competition. “Finalists in each category are evaluated both against the other eligible finalists in the competition and then against a set of their peers. They are also evaluated against criteria such as value-for-money and sales success, and we only choose a winner if a vehicle truly performs against all metrics.”

For more  news on  our award winning  models    subscribe to our blog. We’ll send you all of our latest  news straight to your inbox.