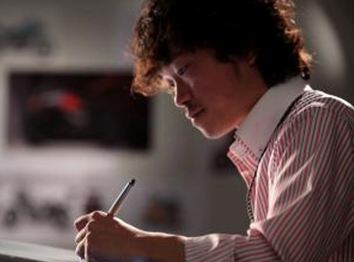 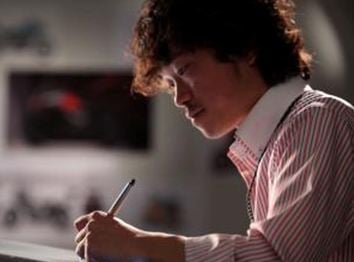 The new V-Strom 1000 Adventure Tourer from Suzuki Motorcycles is due in showrooms in 2014. In preparation for its release Suzuki have released a series of video interviews about its development.

Have a look at this interview with styling designer Tomoya Murakami who was responsible for the new bike's design. With the styling design concept as "Wild and Smart" in mind he produced thousands of sketches after extensive surveys and research trips to Europe. In this video Murakami, who has been with Suzuki motorcycles styling department since 2003, talks about the new bike's design, from concept and inspiration, to the fit and finish of the actual bike, and how the final design came together.