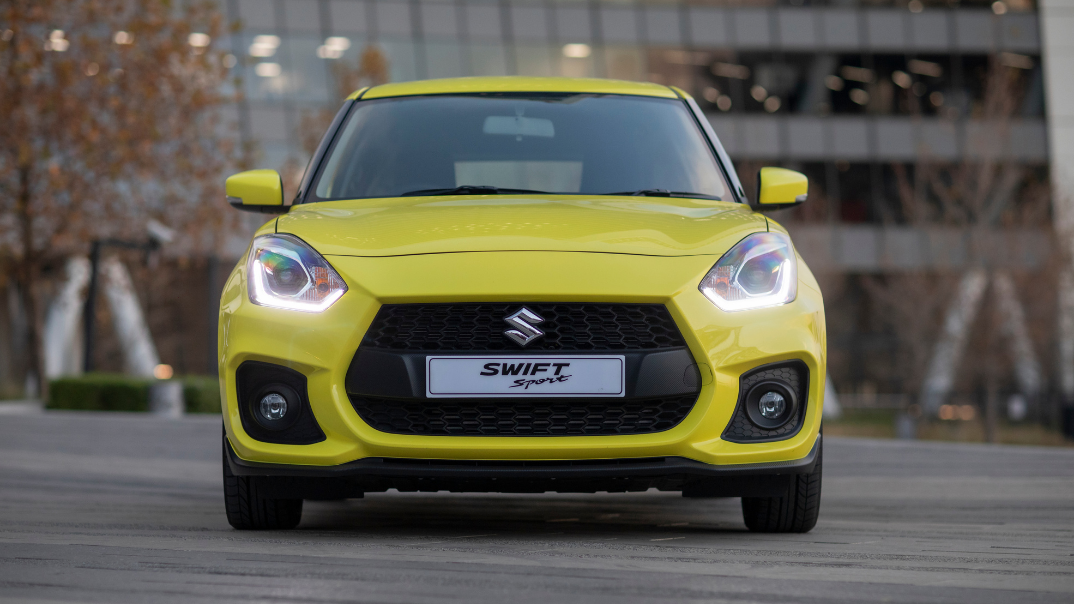 AARTO has ‘officially’ come into being but will be a “phased in” programme according to Transport Minister Fikile Mbalula.

The stated aim of AARTO is to improve road safety and to make the processing of traffic infringements a smoother process out of the court system. However, the regulations are quite complex and all drivers need to understand the rules.

“Transport Minister Fikile Mbalula recently announced a phased-in approach to the roll-out of AARTO but these phases can really only be implemented once the regulations are finalised and enacted. This process may delay the final implementation of the system scheduled for July 2022,” said the Automobile Association of South Africa on 01 July.

“Naturally the planned implementation of AARTO will not happen today as previously communicated. The Minister noted several reasons for this including the suspension of senior managers at the Road Traffic Infringement Authority (RTIA)for maladministration – including that of its Registrar and CEO, Japh Chuwe – and the impact of COVID-19. Today’s communication, though, should have been made weeks ago as many people believed it was coming into force today. Despite this, we at least have a better roadmap going forward, but much of that relies on the finalisation of the regulations which must happen before any meaningful roll-out can occur,” noted the Association.

Offences such as not indicating, crossing a solid barrier line, speeding and similar ‘misdemeanour’ charges have been removed from the Criminal Procedure Act and handed to the RTIA for processing. Serious offences such as drunken driving, reckless or negligent driving will still be prosecuted criminally.

Besides changing the system to an administrative process, the single most important aspect of AARTO is the introduction of driver demerit points for offences committed.

According to Howard Dembovsky from the Justice Project South Africa: “The AARTO Act includes a points-demerit system, which has not been applied in Johannesburg and Tshwane during the more than 12 years’ ‘pilot’ implementation. However, the legislation’s main purpose is, and remains, to migrate traffic fines out of the courts and into an administrative scheme.

“To put things simply, an administrative scheme is one where you, the motorist, must act or react, using prescribed forms if/when you stand accused of committing an infringement. If you fail to act, this will not stall the system, it will ensure that it progresses to finality.

“Be warned: Ignoring a traffic fine will prejudice you. Points will be applied and licensing transactions will be blocked if you fail to act if/when you receive a traffic fine.”

In terms of AARTO, you are GUILTY until you can prove yourself innocent!

A full Court of the Pretoria High Court has ruled that persons who stand accused of committing road traffic infringements do not have the constitutional right to be presumed innocent until proven guilty. According to the Court, a person who is prosecuted using the AARTO Act is not an ‘accused person’ but is rather a participant, albeit an unwilling one, in an administrative scheme. This means that it is up to you to prove that you did not commit an infringement, not up to the State to prove that you did.

In a previous statement on the roll-out of AARTO the Automobile Association noted the last public pronouncement on AARTO was on May 19, 2021, when the Director-General of the Department of Transport,  Alec Moemi, briefed the National Council of Province’s Select Committee on Transport, Public Service and Administration, Public Works and Infrastructure about the Department of Transport’s Annual Performance Plan.

During that briefing, Moemi said Phase 1 of AARTO would commence on July 1. According to him, this phase entails “setting up the registry and all requirements, ultimately working towards the introduction of a demerit system. There are five phases for the rollout process.”

“The introduction of AARTO is a major development for road users in South Africa and the RTIA and the Department of Transport must do more to inform the public on what is happening. It’s only fair that details on a system that will have such significant impacts on motoring in the country are communicated clearly so everyone knows precisely where they stand in relation to the new rules,” says the AA.

The AARTO Act has three stages:

“There is no ‘warrant of arrest’ included in the AARTO Act. Do not let the SA Post Office or a traffic cop tell you otherwise!” says Dembovsky.

“If they are not served in person, ALL documents issued in terms of the AARTO Amendment Act are deemed to have been served on the tenth day after they are ‘sent’. They may be served in person, by any electronic means (eg, by email/SMS/Social Media/etc.) or posted.”

An infringement notice is issued when you are stopped by a traffic cop, caught on camera, or issued with a parking fine.

There is also something called the ‘Infringement Penalty Levy’ (IPL) of R100 that will be added when an infringement notice is issued although the draft AARTO regulations do not make it clear when this so-called ‘levy’ will become payable, or whether it will ever be refundable.

“Our assumption is it will become payable when other administrative processes are applied and that no discount applies to the IPL – it must be paid in full,” says Dembovsky.


You may make a written representation regarding why you should not be held accountable for the alleged infringement at any time before an enforcement order is issued.

If your representation is rejected, you must either pay or apply to the part-time AARTO Tribunal (comprising nine persons) for review or appeal of the representation officer’s decision.

What about my constitutional right to review or appeal the decision of the Tribunal to a Court of Law?

The AARTO Amendment Act provides that you may apply to the Magistrates’ Court for review or appeal of the Tribunal’s decision, only if you do so within seven days of its decision.

How does the points demerit system work?

The points demerit system is administered by the RTIA and serves as a permanent record of a driver, operator or juristic entity’s driving record.

Love our blog and want more? Subscribe and get our latest articles delivered to your inbox - hot off the presses!