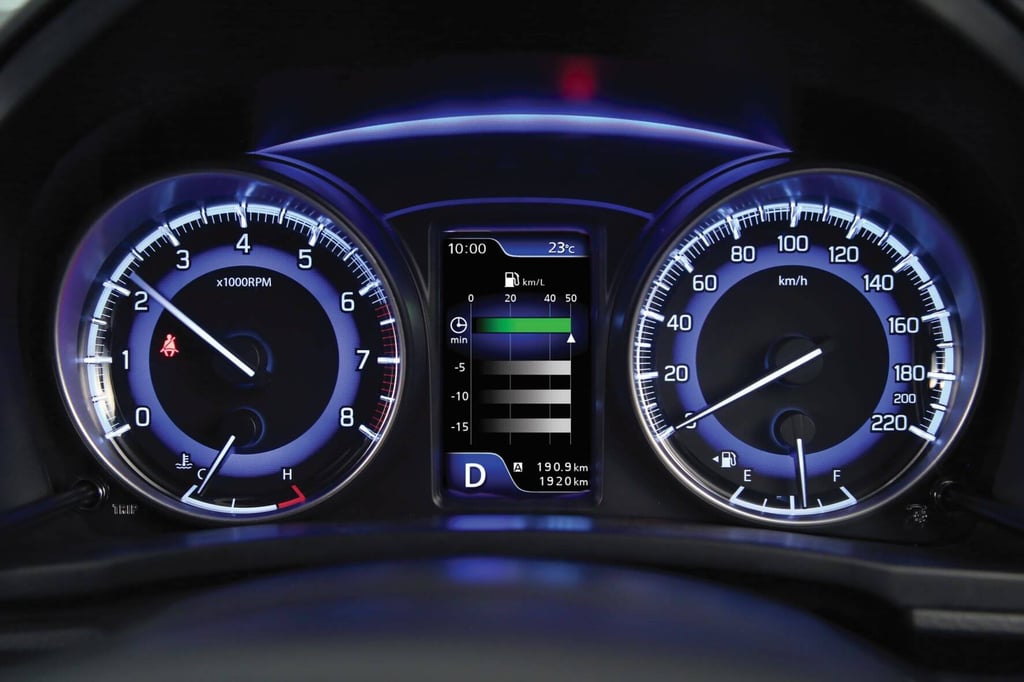 The price of fuel affects everyone. No matter what type of car you’re buying, it’s worth knowing your litres from your C02 emissions before signing on the dotted line.

Here’s a shocking fact: fuel costs take up 40% of your car’s running costs. But when reading complicated car reviews, it’s hard to always understand what those figures mean and if you’re getting a good deal or not.

Here we break down the figures for you so you know when you’re getting a good deal:

Fuel consumption is measured by calculating how many litres of fuel is burned over every 100km driven. However, there are many factors that influence the amount of litres used every 100km.

Everyone’s driving style, and the traffic conditions they find themselves in, varies. The manufacturer’s published figure is a great indication of whether or not a vehicle will be efficient, but the actual figure is not set in stone.

C02 emissions are calculated in grams per kilometre (g/km) – it indicates how many grams of carbon dioxide (pollution) is released into the atmosphere for every kilometre a car travels.

Although there is a lot of hype around hybrid and electric vehicles at the moment, especially with France banning all petrol cars by 2040, they are unlikely to reduce C02 emissions in South Africa at this stage. An electric vehicle might not use any fuel, but in South Africa most of our electricity is derived from coal, and as a result an electric car in SA could produce up to four times more C02 than a petrol or diesel car of similar size.

This is one of the reasons why manufacturers such as Suzuki have placed huge emphasis on making their standard fuel cars as efficient as possible. For the foreseeable future, the answer to reducing your carbon footprint is opting for a low-consumption petrol engined vehicle.

Ever wondered whether you should be using 93 or if it  is worth the extra cost of using 95  Unleaded? This is of course dependant on a couple of factors but we break down the  factors you should consider and what you need to know to   determine whether you should use 93 or 95 in your car.

These days, consumption and emissions play a deciding factor in vehicle reviews and awards. Suzuki has a reputation for creating efficient, fuel frugal cars and partly because of this consumer focused design feature - fuel efficiency - has recently raked in a host of accolades, including the Cars.co.za best Compact Family Car (Suzuki Vitara) and best Budget Car (Suzuki Ignis). Suzuki also walked away with the overall Brand of the Year Award, which is a definite nod to the company’s dedication to delivering excellent vehicles, high specification, and impressively low consumption and emissions figures.

Suzuki’s entire range is built with fuel-saving measures in mind. All aspects from vehicle size, weight, engine capacity and design (aerodynamics) are rigorously tested to ensure customers get exactly what they need depending on their choice of Suzuki, with the lowest possible l/km and g/km figures.

Experience the Suzuki Way of Life for  yourself by discovering all you need to know about service and maintenance.

Looking for more driving tips and tricks as well as fuel efficiency articles and car advice. Subscribe to our blog and get the latest articles delivered straight to you inbox.