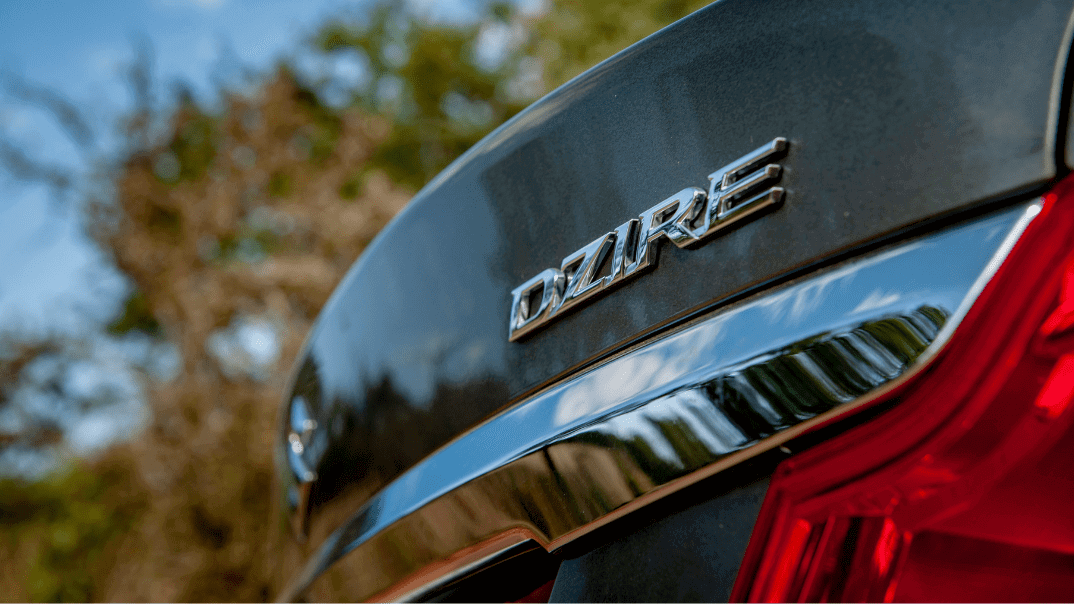 There is often confusion surrounding the inner workings of a vehicle’s transmission and the different types of transmissions that are available on the market today. In this episode, Peter takes us through the workings of a transmission for both manual and automated-manual transmission (AMT) cars, how they save you petrol, and common mistakes we make in South Africa that cause premature damage to our transmissions. Instead of digging in your pockets for extra cash, save some. Watch our video now! So on this side of the gearbox, we have our engine and then our clutch, and here is the business end of the gearbox, where we have the actual gears that give us our gear ratios, as well as our linkages in terms of how we change and select gears. So I just want to give you an example. If I turn the engine, you can see this gearbox is in neutral at the moment. So the gears are spinning, but the output shaft is stationary. So how do we select a gear? Well, the basics of a manual transmission are that we have what's called a dog gear or a synchro mesh, and then we have a selector fork. So if we come to this side over here, you can see a little bit better. This is our selector fork over here. And as the name suggests, it's shaped like a fork and you can see here, it seats itself on the actual dog gear itself. So when I move this shaft, moving it up and down or forwards and backwards, the selector fork pulls onto this dog gear, and it seats the teeth of the dog gear onto these external teeth of this gear. So I'm going to give you an example. So here we have the first gear and you can see this first gear has external teeth attached to it.

My dog gear, or my synchro gear, has internal teeth and what I want to do with my gear linkage is, I want to move this selector fork this way, and it's going to now select first gear. So now when I turn the shaft, you can see my output shaft is now finally turning.

Okay, so we've taken you through the basic layout of a manual gearbox, but the question is: why do we have a gearbox in our cars in the first place? So if we have a look at our whiteboard over here, we can see that a gearbox is actually known as a torque reduction device and what that describes is the number of revs that our engine revs at, or turns at, relative ultimately to how many revs or how many times our wheel turns at. We want to be able to control that.

I want you to imagine you’re in first gear in your car, and you just leave it in first gear. You'd very quickly get to maximum revs of your engine, but you wouldn't be going fast, so we want to be able to take advantage of gearing up so that we have different gear ratios and I want to illustrate that by looking at the actual gear ratios that we found in our vehicle. Now, if you go to your vehicle’s brochure you'll get the data on exactly what each gear ratio is, for your particular model. Now, I've just rounded these gear ratios up just to help me with my calculations on the fly here, but I want to show you how this all works. So let's have a look at how we calculate how fast the wheels would turn for a certain number of revs on the engine.

And I'm going to use the first and fourth gear as my example. So let's say in first gear, we’re at 1,600 RPM, my gear ratio is four to one, which means we multiply my first gear ratio, which is a quarter, and now, therefore, have my gearbox turning at 400 RPM. So we've really reduced the number of RPM. In that instance, I then need to take my final drive into consideration, so I multiply that ratio again and so I go from 400 to 100 RPM. So from 1,600 RPM on my engine, I'm turning at a very low 100 RPM on my wheels. And that is what makes it easy to pull off with our vehicle in first gear. But as I said, we want to go a little bit faster. So let's have a look at fourth gear with a gear ratio one is to one.

So once again, I've got 1,600 RPM in fourth gear. My ratio is one to one, so I'm still at 1,600 RPM on my gearbox on my final drive. I still have that final drive of one to four, so I multiply that. So 1,600 multiplied by a quarter gives me 400 RPM. And now you can see the effect of having a higher gear. So in fourth, my wheels are turning a lot faster for the same number of RPM. And that's typically the situation that we'd find when we’re on the highway.

Now fifth and sixth gears you can see, have very different gear ratios as in fact, these are what we call overdrive ratios. In other words, the engine is turning slower ultimately than the gearbox and that's all to do with fuel-saving. All right? So now we know how our gear ratios work.

I wanted to bring you back to the second gearbox that we spoke about, which is our automatic manual transmission. Now, the only difference between an AMT gearbox and a manual gearbox is in how we change and select gears. So in fact, the gearbox that I've been using as an example today is an AMT gearbox. Now in a manual gearbox, the way we select gears is with our gear lever. And by moving the gear lever, we move linkages which move our selector forks up and down.

With an AMT it's slightly different. We don't have a gear lever. We have hydraulic actuators that automatically move these linkages up and down and select our gears for us. And the same with our clutch in the manual gearbox, you have a physical clutch pedal that you press to deactivate the clutch and release to activate the clutch. Now, by pressing the pedal, you'd actually be moving this lever over here, which would push our thrust bearing onto our pressure plate.

I wanted to end off with a few tips in terms of how to drive with both the manual gearbox as well as an AMT gearbox. So let's go with the manual gearbox. First things first, don't sit with your foot resting on the clutch. The reason for that is that by pressing on the clutch, you accidentally start to put a little bit of pressure onto the thrust bearing, which is pushing up against the pressure plate. And that pressure plate is turning and you run the risk of wearing this out prematurely.

So that's the first thing. The second thing is don't be tempted to drive with your hand resting on the gear lever. I'm not sure why we do this in South Africa, but we do find that we drive with one hand and our other hand is resting on the gear lever. The reason for that is that the gear lever, as we've said, is connected through a series of cables and linkages through to our selective forks. And the selector fork, as you can see here, if we've put pressure on it, will actually cause premature wear and tear between itself and where it runs in this groove on the dog gears itself. And you might find then, that selecting gear becomes a little bit difficult over time. Now, when it comes to the AMT, a lot of people make the mistake of thinking that because it's a traditional automatic gearbox, that we’d find with the planetary gearbox, we don't have to take our foot off the accelerator during gear changes.

And that couldn't be further from the truth. As you can see, it's a manual gearbox, it's got a normal clutch. Now you wouldn't keep your foot flat on the accelerator while changing gears with your normal manual gearbox and it's no different than an AMT. So when you feel that the gearbox is about to change gears, you need to come off slightly on the accelerator. That'll settle the revs and make it easier for the gearbox to change fuss-free. And if you drive like that, you're going to find that this is an incredibly good gearbox. And in fact, there are some Supercars that use an AMT as the gearbox of choice.

All right? So that's the manual transmission and the AMT gearbox. Be sure to join us next time on how things work and a shout out to the guys at Suzuki Auto for once again, letting us play around in their workshops. Cheers guys.