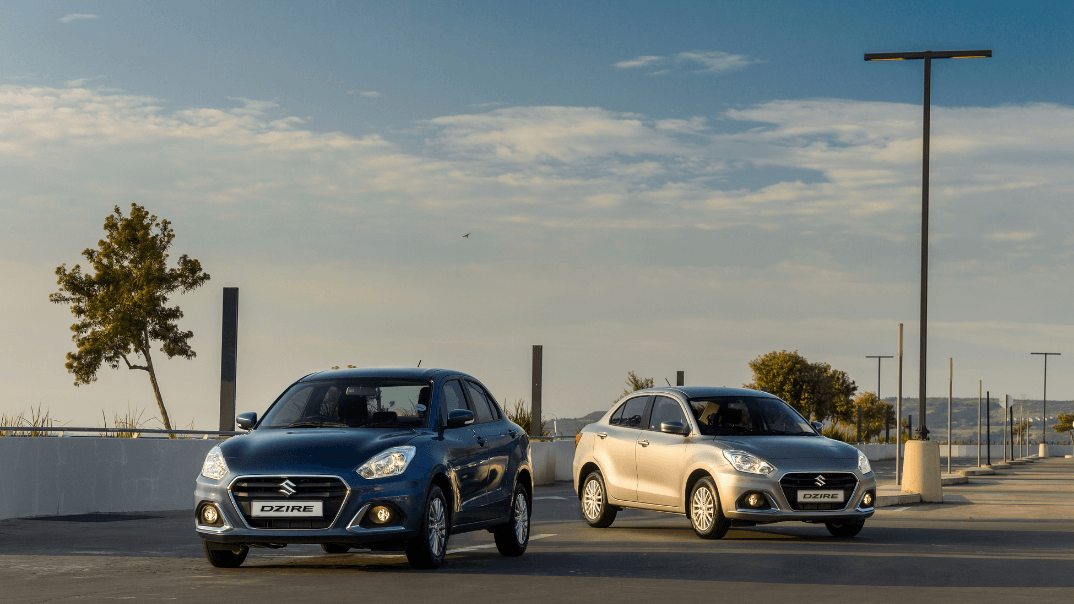 Naamsa, the automotive industry body, reports that Suzuki sold 16 527 vehicles in 2020. This means that the brand not only grew its sales by 1 046 units in the year, but also increased its market share to 4,3% while overall industry sales declined by 29.1%.

The audited sales results also recorded at least four instances in 2020 where Suzuki set new outright sales records for the brand. This includes a new record of 2 032 units in October 2020, the first month that Suzuki sold more than 2 000 units.

With such a strong performance, Suzuki has reaffirmed its position as a top 6 vehicle brand in South Africa and one of the fastest growing passenger vehicle brands overall.

“There is no better testament to the hard work and resilience of our staff and dealer network than the increase in sales last year.

“One should keep in mind that for a couple of weeks we were not able to welcome customers at all, and in the latter part of the year we were constrained by a shortage of stock from some international suppliers. Yet our team did everything they could to keep our customers happy and our waiting lists as short as possible,” says André Venter, divisional manager for sales and marketing at Suzuki Auto.

According to Venter, Suzuki grew in every area of its business, with no single retail channel or model solely responsible for the increase in sales. For instance, the Suzuki dealer network grew its sales by 17.84% over 2019, with 13 556 customers welcomed to the Suzuki family.

At the same time, Suzuki grew its sales to fleet customers and the government by 12%, despite the fact that the rental industry purchases dropped by 26.2% last year.

To accommodate the increase in sales and the growing Suzuki family, Suzuki Auto opened 10 new dealers, mostly in rural areas. This included new dealers in Mokopane, Makhado, Secunda and as far north as Otjiwarongo and Ongwediva in Namibia.

Suzuki Auto South Africa also moved its head office to a new facility in Johannesburg, which nearly doubled its available warehouse space, and offered a new, larger dispatch area for service and repair parts. This allows it to better serve its network of dealers and offer a new 24-hour turnaround time on most parts.

The past year also saw several upgrades to its existing model range, including the Dzire, Ignis and Baleno, and the introduction of the budget-beating S-Presso. Suzuki managed to introduce the new S-Presso from the onset as South Africa’s most affordable compact SUV.

“The S-Presso has proven to be the perfect product for tough times and it proved to cash-strapped consumers that they do not have to forego new car luxuries and an SUV body shape when they opt for an entry-level vehicle,” says Venter.

The product planning that brought the S-Presso to South Africa with its mix of affordable price and good features, is at the heart of Suzuki’s DNA as will be very evident in the upcoming launch of the Suzuki Vitara Brezza.

The Vitara Brezza is the best-selling vehicle outright in India. It will be launched in South Africa in February.