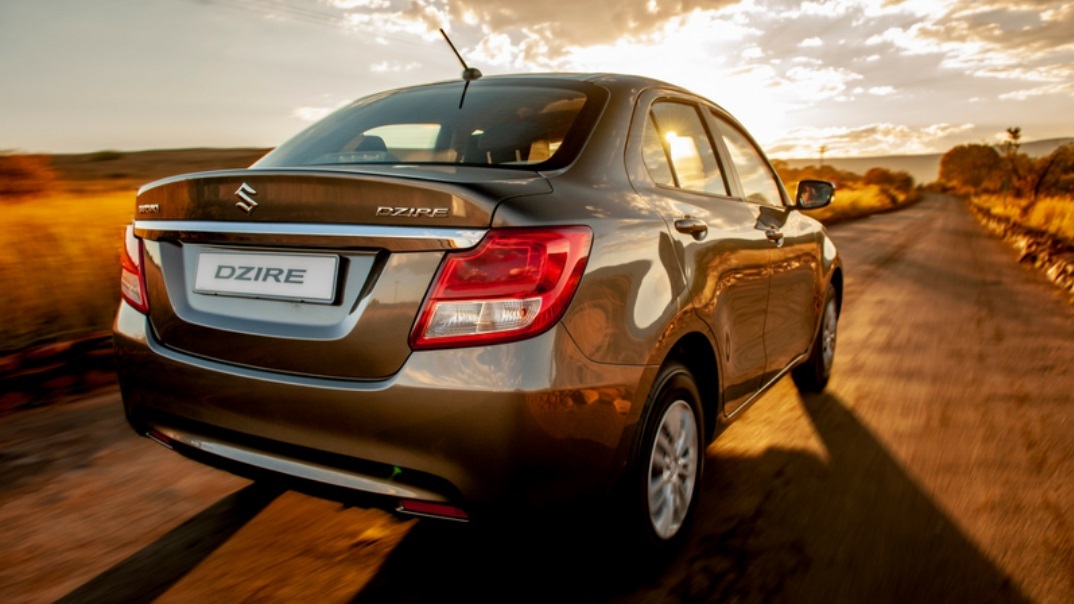 In his first major announcement as president and COO, Toshihiro Suzuki set a worldwide 2015 sales target of 3,4-million vehicles for the brand by 2019, underlining the strong global demand for Suzuki's vehicles. The target is significantly higher than the 3,016-million cars Suzuki produced in 2014.

In South Africa, the Swift hatchback remains Suzuki's top seller, but the brand's model offering has been expanding steadily and now comprises nine ranges, a core contributing factor to the brand's continued local growth.
Suzuki was SA's second fastest-growing car brand last year, and its national dealer network has been steadily expanding: it currently comprises a total of 40 dealers countrywide.

"The result is a unique line-up of distinctive compact cars that link technology and efficiency to functionality and value - attributes that have allowed us to show ongoing, steady sales growth despite unfavourable market conditions in SA," he concluded.