By Megan MacDonald
Buying a car 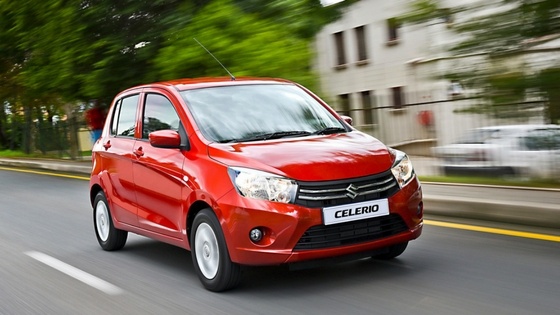 The Celerio has been making major waves in 2017, winning two awards for best budget car of the year in short succession. Watch AutoTrader’s review video to see what all the fuss is about.

We call the Celerio the ‘extra large small car’ because it packs a lot of oomph in its affordable and stylish exterior.

This little model keeps sweeping up awards, because, as WhatCar writes in their review, “With such a low entry price, you’d be forgiven for thinking the Celerio was about as basic as a cardboard box on wheels, but that’s not the case at all. In fact, all versions come with five doors as standard, along with relative luxuries including alloy wheels, air-con, a DAB radio, Bluetooth and electric front windows.”

It’s this serious bang for buck that keeps impressing both drivers of the car and judging panels. Early in 2017, the Celerio swept the judging panel and, more importantly, the drivers of the Celerio away for the Cars.co.za Consumer Awards. They said, “The Suzuki Celerio is a compact car that’s cleverly packaged to offer more space than you’d think, as well as big-car features at a very competitive price. It is the most affordable of our semi-finalists, yet goes way beyond the required features and adds a large number of bonus items.”

Shortly after winning this award, the Celerio beat out the Chevrolet Spark Campus and the Suzuki Swift Dzire 1,2 GA for best budget car of the year at Car magazine’s 12 Best Buys of 2017. 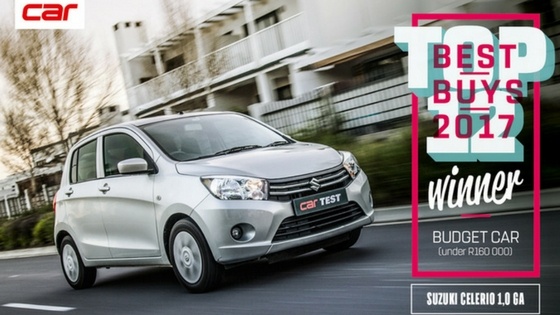 See the car in action with AutoTrader’s in depth, five minute review.

Take this double award winning car for a spin - book a test drive at your closest dealer or click here to learn more  about the  awards won by Suzuki at the Cars.co.za awards

The importance of choosing sustainable seafood

How to pack the boot of a hatch

The importance of choosing sustainable seafood

How to pack the boot of a hatch