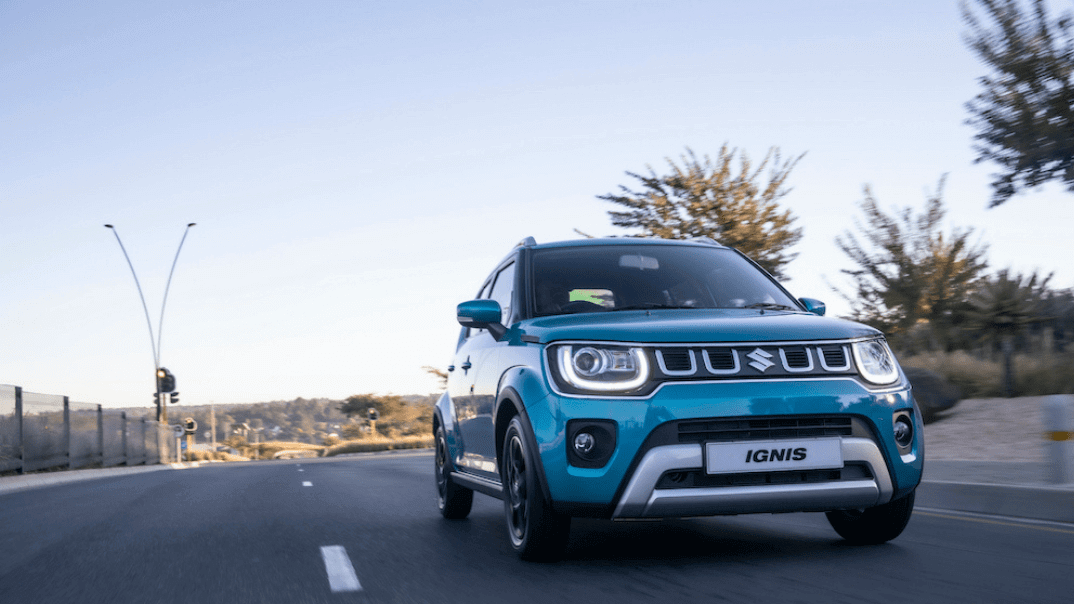 In this segment of How Things Work Peter talks about a clutch and a torque converter. We see how they work in manual and automatic transmissions and also what some of their advantages and disadvantages are. To learn more, have a look at our video now.
Estimated reading time: 6 minutes, 30 seconds. If you can’t watch the video, you can read the video transcription below: Edited for clarity and readability

So let's, first of all, kick off with a clutch.  Now most of us are familiar with the clutch because a clutch is used on a manual gearbox in the main. Now I say in the main because we also use a standard type of clutch on a dual-clutch gearbox, but that's for another day.

So let's have a look at our manual gearbox and the layout of a clutch and what its function is. So first and foremost, a clutch is used to coordinate the engine revs, let's say at 2000 RPM when we’re trying to pull off, with the actual gearbox and our stationary wheel.  You can imagine if you didn't have a clutch, it would be just about impossible to pull off. So as you start the car, it's going to start pulling off by itself.

So we have a clutch so that when we press the clutch pedal, we disengage the clutch itself. And so we have a scenario where we can have our engine revving at 2000 RPM and our gearbox and our shaft going to our wheels at zero RPM. Now, the way a clutch works is that we have a flywheel. And if you have a look at a flywheel, it doesn't look too dissimilar to that of a disc brake. In fact, it has a very similar function. And then between the flywheel and our pressure plate, we have our friction surfaces in the form of our clutch plate. Our clutch plate friction surfaces are by the way, very similar to the material that we would see on brake pads.

When I release my clutch pedal itself, what I'm doing is I'm allowing this very, very strong spring to now compress the clutch plate between the pressure plate and the flywheel, which allows me to then have a direct transfer of power from the engine to my drive shafts. Now, obviously, as we've all experienced, if you just drop your clutch, it's quite a rough pull off that we have, and we can either cause damage to our gearbox or it's very uncomfortable, or we can cause the wheels to spin, but most likely we're going to stall the engine. So what we want to be able to do is to have a coordinated pull off and we do this by seamlessly and slowly letting the clutch go. And what that does is it allows a certain degree of slippage to occur so that we have a nice, smooth progression from zero RPM up to 2000 RPM and we've now coordinated the engine speed perfectly with our propeller shaft speed.

So for many, many years, one of the key advantages of having a manual gearbox and therefore our use of our clutch, is that we had a very direct transfer of power between the engine and the driven wheels, which meant that we had very very good fuel consumption figures. The disadvantage is that when we've got a clutch and a manual gearbox in traffic, it's a lot of work. And so from a comfort point of view, what designers then did was design automatic gearboxes in a traditional sense so our planetary gearbox is automatic. Now in this use over here, we can't use a standard clutch. So designers developed a torque converter and basically what a torque converter is, is a hydraulic pump. And it's very, very clever in the way it works. So what we have is that one half of the pump is connected to the shaft, the crankshaft from the engine, and as the engine starts to spin, it starts to turn these turbine blades in this half of the torque converter. That causes hydraulic fluid to be pumped across to the other side of the torque converter and that action starts to turn these turbine blades, which are in turn, connected to our output shaft in our gearbox and to our driven wheels.

Now, again, very similar to the way that a clutch will work this enables us to be able to have a certain degree of revolutions on our engine but be in a neutral state with our gearbox and our prop shaft. And as the pressure builds up in the torque converter, and eventually we can get to a point where we lock the torque converter, we then have a direct transfer of power through to the rear wheels. So a torque converter provides a nice, comfortable way of transferring power from the engine through the gearbox seamlessly and automatically. And in fact, the torque converter is quite a robust device. So it helps us with our launch control systems, for example, as well.

The disadvantage of a torque converter really is that in the older versions of a torque converter, there wasn't quite a direct transfer of power between the engine, the gearbox and then our driven wheels. And that always meant that an automatic gearbox would have a higher fuel consumption than a manual gearbox. But these days where we've got very, very complex gearboxes and very, very advanced torque converters that have clutches in them in their own right, and are able to lock up between each gear, we do now get this direct transfer. And what we are now seeing is that on modern cars, an automatic gearbox and a manual gearbox are giving us exactly the same fuel consumption figures.

So that's it in terms of the basics of how a clutch works and a torque converter works and I hope you found that at least a little bit useful. We look forward to seeing you on our next episode of How Things Work.