Posted by Brendon Carpenter on 1 Dec 2020 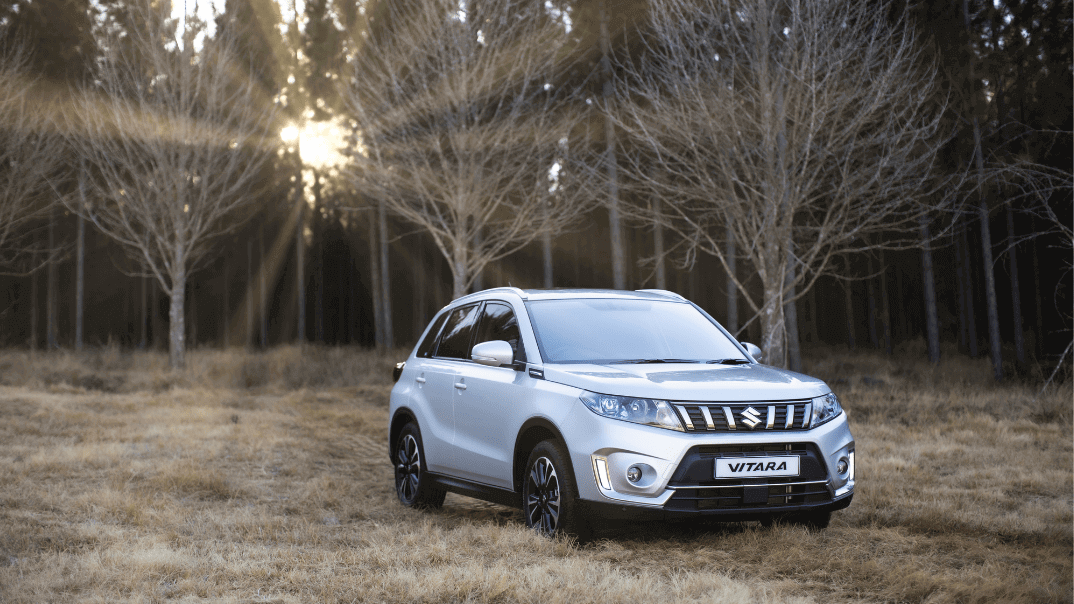 The consensus out there is that nitrogen-filled tyres are better than standard air filled tyres, but did you know that oxygen already contains 79% of nitrogen? While there is no harm in choosing nitrogen over oxygen (air), it’s always better to know what you are getting with each. Let’s unpack the claims with Peter, to see if it is really worth it. Welcome to our next instalment on how things work. In today's segment, we're going to be talking about the hotly debated topic of whether to put nitrogen in your tyres or not, and I'm sure most of you will agree that other than the topic of the Bulls versus the Stormers, the other hot topic at a braai is indeed nitrogen. So we're going to discuss whether it is worth it or not, and we're going to have a look at some of the claims that are made and how those claims are supported with science, and at the end, we'll give you our view on whether to use nitrogen or not.

So, first of all, let's have a look at the claims; the first claim is that tyres will last longer, the second is that there will be better handling from the tyres and the third is that there are additional safety benefits by having nitrogen in your tyres.

The way that these are explained is in terms of the following; so the first claim is that tyres will run cooler if you've got nitrogen. The reason for that is nitrogen is a dry gas, and the claim is that air has moisture in it, so the moisture particles are rubbing together... that frictional effect causes the tyre to increase in temperature. I challenge that, because I think what really causes high temperature in a tyre is actually from the flexing of the tyre wall itself, as well as whenever you brake, there's a lot of heat that's dissipated from your disks and your drums that go straight into the tyre itself.

The second thing is tyres with nitrogen won't catch fire. Now they're technically correct because nitrogen is an inert gas. It doesn't combust, but have you ever seen a car with a tyre that spontaneously combusts on the highway? Nor have I, and where this does work though, is on aircraft because an aircraft does have nitrogen in its tyres and it needs it because it's landing at nearly 300 kilometres an hour.So, there's a lot of energy that is dissipated in the form of heat through the brakes on those aircraft tyres and you don't want to have any oxygen there because there is a chance that, on an aircraft, your tyres will catch fire. But we're not driving aircraft; so on that point as well, I think it's a little bit over the top to make that claim.

The third claim is that nitrogen does not fluctuate in pressure if there's changes in temperature. So the logic here is that if the temperature goes up, your tyre pressure is going to go up if you've got air in, but with nitrogen, it's going to remain the same. Now on a very, very, very small scale, that is correct. Nitrogen has a smaller change in volume relative to let's say oxygen, but it is such a small effect that it is unmeasurable on a car tyre. So this is really only applicable when they used tyres on spacecraft like the shuttle and again, we're not flying the shuttle, so we don't have to worry about it on our car tyres.

The fourth claim is that the tyre won't suffer oxidisation at the hands of moisture content in the air, for example, because nitrogen, as we've already said, is a dry gas. Now that might well be true for the interior of the tyre. But what about the external part of the tyre, which is exposed to all the elements which are much harsher than the conditions that we find inside of the tyre? So we've got a lot of moisture externally that the tyre is facing, plus what about the UV from the sunlight that is also affecting the external part of the tyre? So once again, while it might technically be correct, in practical terms, it’s not really applicable.

The last one that I'm going to talk to is that the tyre retains pressure better than if you pump it up with air. Now that's based on the following; a nitrogen molecule is bigger, than for example, an oxygen molecule. The nitrogen molecule is 400 picometres, and the oxygen is 300 picometres. I'm going to get to how small the picometre is, but the thesis behind this is that because the nitrogen molecule is bigger than the oxygen molecule, it's not going to permeate through the sidewall of the tyre. Well, I've got a problem with that because let's have a look at how small a picometre is. One picometre is a trillionth of a metre; so this is 400 trillions of a metre versus 300 trillions of a metre. I promise you there are other things on a tyre that have much bigger opportunities for both nitrogen and oxygen molecules to escape through. One is the seat of your valve and the second is the seal on the tyres beading itself.
And maybe if the tyre is old and it's been exposed to UV light, there are some cracks in the sidewall, then, in that case, both nitrogen and oxygen will escape out there. So I really don't buy that as a reasonable explanation as to why our tyres will retain pressure.

The reality is that whether you've got nitrogen in your tyres or you've got standard air in your tyres, both times, you need to regularly check your tyre pressures. But I think the thing that really seals the deal for me is if we have a look at a carcass of a tyre itself. So here's an empty tyre. It's not on our wheel yet, it's just standing here, and what's in here as it stands? It's just air; and what makes up 79% by volume of air? Well, it's nitrogen. So as it stands, if we just pump air into our tyres, 79% of that is nitrogen in any case.

Now unless you're able to scavenge and purge out all the air by using a suction pump and literally sucking out all the air so that you can fill this up a hundred percent with nitrogen, the estimations are that you will only get about a 6% gain in nitrogen. So we go from 79% to 85% nitrogen, because unfortunately, when you do have your tyres filled up by nitrogen, they don't purge the air out. They simply let your tyres go flat and, as we've said, there's already air in here and then they pump up your tyres with nitrogen.

Alright folks, there you have it. We've taken you through the pros and cons of putting nitrogen in your tyres and from a personal point of view, I don't think it's worth it. Obviously, there's no harm in putting nitrogen in your tyres, but we just simply don't think it's worth all the fuss. And on that bombshell, we'll end this segment and see you next week.