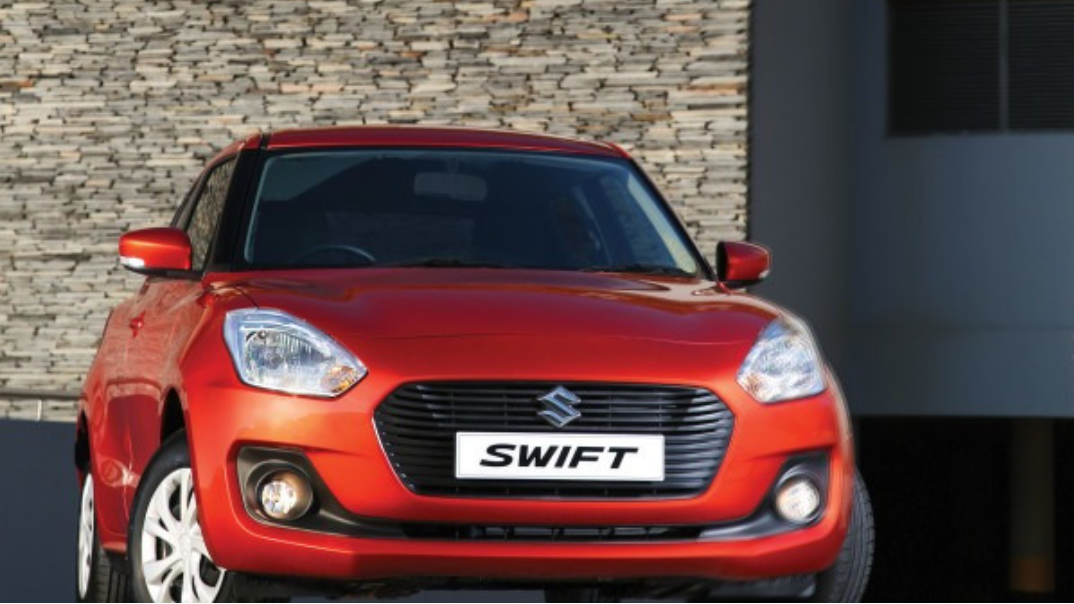 Suzuki South Africa has pronounced 2019 the Year of the Swift, after it won the hotly contested Budget Car category in the Cars.co.za Consumer Awards powered by WesBank.

The Swift won the category against smaller A-segment and Sub-B segment vehicles with a compelling combination of style, safety and affordability. The lastmentioned was highlighted at the awards because Suzuki has kept prices virtually unchanged since the new Swift was launched in June last year.

“The Cars.co.za Consumer Awards have a very strict cap of R200 000 for vehicles to be considered for the best budget car in South Africa. Suzuki has won this category for three years running, but with different vehicles, underlining our focus on providing good value for money,” says André Venter, divisional manager for sales and marketing at Suzuki Auto South Africa.

Suzuki made waves when the Celerio 1.0 GL won the Budget Car category in 2016. It was followed by the Suzuki Ignis 1.2 GL in 2017 and this year by the Swift 1.2 GL. All three vehicles offer, according to judges and the public, great value for money and low long-term cost of ownership.

The new Cars.co.za Consumer Awards trophy adds to the Suzuki Swift’s evergrowing list of accolades and awards. Shortly after its global introduction, the Swift was voted Japan’s Car of the Year. India recently voted for it as its Car of the Year and this year it is also a finalist, alongside the new Jimny, for the South African Car of the Year trophy.

The Swift was also voted the runner-up in the 2018 World Car of the Year competition and it is a finalist in several other national and regional competitions.

“Every award or honourable mention is highly appreciated, but even more when it is given by the public, like in the Cars.co.za Consumer Awards powered by WesBank,” says Venter.

The Cars.co.za Consumer Awards collate the feedback from thousands of motorists and a round of professional judging to select the winners. They then use the consumer feedback exclusively to choose South Africa’s favourite brand for their Brand of the Year Award. Suzuki was voted South Africa’s Brand of the Year in 2016 and 2017, and this year came a very close second to Toyota.

For 2019, Suzuki is planning more exciting news for the Swift with the introduction of the exciting new Swift Sport.

The Swift Sport will introduce Suzuki’s acclaimed Boosterjet engines to South Africa with a 1.4 litre Boosterjet turbo-petrol engine capable of 103 kW and a racy 230 Nm of torque.

“The Swift Sport will have all the ingredients of a driver-focused hot hatch. With a curb weight of 970 kg and 103 kW on tap, it offers a great power to weight ratio. Add to this a short-throw gearbox, uprated suspension and direct steering and you have a true hot hatch, fit to carry the Swift Sport badge,” says Venter.

Do you want to experience the Suzuki Way of Life for yourself? What are you waiting for  test  drive the   swift today. Book a test drive  and allow the adventure to begin.