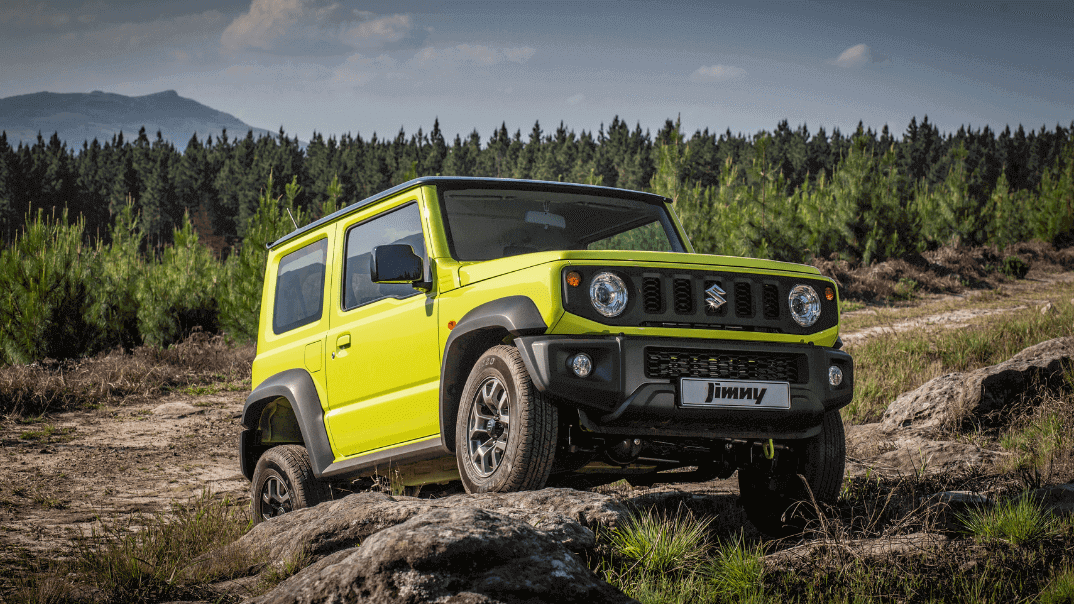 Jimny’s topple over, Suzuki’s aren’t made for tall people…? Read on for some of the craziest myths we’ve heard, and the reality behind them.

Suzuki has been back in South Africa for just over ten years and, in that time, has managed to establish itself as a brand to be reckoned with. Offering stylish, reliable and affordable models across all segments from super-compact to spacious SUV’s, this ‘sleeper’ Japanese brand is now giving the rest of the market a run for its money.

Having been named ‘Brand of the Year’ two years running in the Cars.co.za Consumer Awards, it’s obvious Suzuki is getting many things right. So why is there so much misinformation and incorrect ‘facts’ out there when the topic of Suzuki comes up? The answer is actually quite simple: people get attached to car brands the way they do to sports teams, and whenever people are passionate about something, you get a lot of ‘trash talk’ being thrown around. It’s something all vehicle brands have to deal with (a small price to pay for people being so passionate about vehicles in general), but we thought we’d take this opportunity to point out some of the craziest statements around Suzuki.

Although Suzuki is a steadily growing brand in South Africa, it’s still considered relatively small when compared to some of the behemoths of the local automotive industry. The perception is always that smaller manufacturers result in more expensive parts, but that’s an outdated notion. You simply need to research Suzuki’s performance on the annual Kinsey report (parts pricing comparison), to see that this is a wildly inaccurate statement.

Myth 2: The Jimny tends to fall over

Umm, no. Although a strong collection data is always the best argument, we’re going to opt for logic here: if Jimnys tended to fall over for no reason you would regularly see them next to the road with their wheels in the air. The Jimny’s iconic sturdy shape is perfectly balanced by a low centre of gravity and wide track (for its size), keeping it firmly planted. That’s why you see them driving, instead of lying, around.

Most ‘new’ manufacturers struggle with this one. Even though Suzuki has been back in SA for over a decade, you’ll still hear this comment made around the braai. The simple truth is that SA consumers are very set in their ways and it takes a ridiculously long time for ‘outsider’ brands to be accepted. Suzuki, however, has disproved this perception time and again through the numerous awards, first-class reviews, and increasing sales. People wouldn’t keep buying Suzukis if they were unreliable, so it’s time for this particular rumour to fade into oblivion. 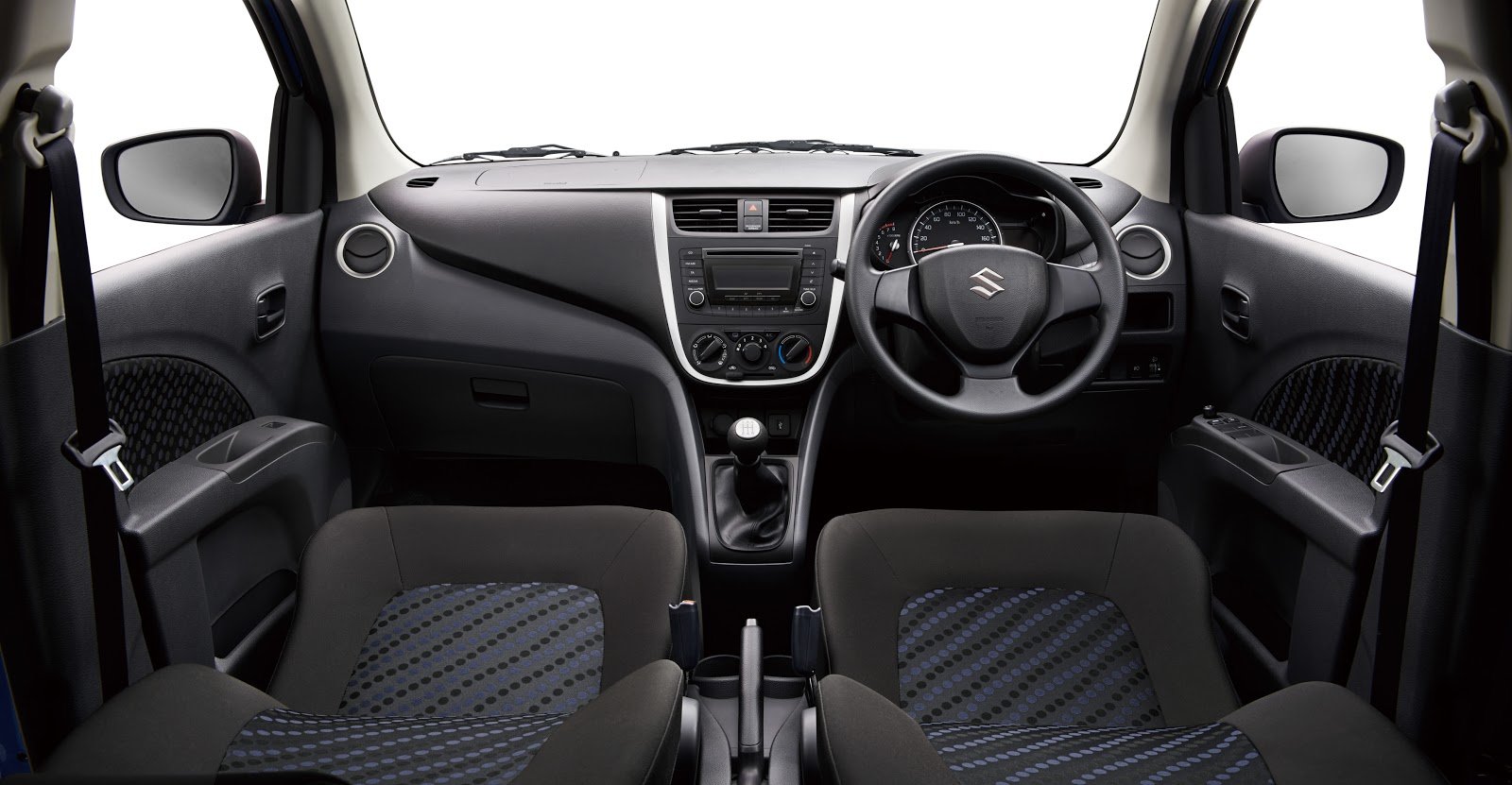 This one is a favourite. Suzuki is well known for its spectacular motorbikes and for a long time their bikes were better known in SA than their cars. So we see how this one could have started, as weird as it sounds. Cars are heavier and require more powerful engines, and a completely different configuration. The fact that you’re seeing Suzukis driving around, instead of just standing still next to the road, should be proof enough that they’re not trying to sell you a bike engine with a pretty shell.

This one is closely linked to Myth 3, but still worth its own mention. Any car with a knack for spontaneously falling apart or disintegrating around its occupants would make national headlines. Even with the overload of breaking news we have on a daily basis, this would garner attention. It’s just not true.

Yes, this one is actually a ‘thing’ and we’ve seen it mentioned on more than one forum. Sadly, there has never been a comprehensive independent study done (we’re guessing there were more important things to study?), but it’s a safe bet that this is just another myth. It goes without saying that the smaller cars in the Suzuki range are, well, small. And that the bigger cars are bigger. See where we’re going with this? The best way to put this one to rest is to test drive your Suzuki of choice and then compare it to its direct competitors. Go on: be a myth buster.

Myth 7: You can never get rid of it

This is another popular misconception that often haunts smaller manufacturers. In fact, it’s quite the opposite – Suzuki has a robust resale market – just browse through sites like cars.co.za and you’ll see there’s very little to support this particular myth. Have a chat to the local Suzuki owner’s club and they’ll quickly clarify it for you: it’s not that you can’t get rid of your Suzuki, it’s that you simply won’t want to.

There are plenty more myths and crazy assumptions out there, but the best advice when it comes to cars is to remember that everyone is biased because we all have a favourite. The best way to break through the noise is to find out for yourself: by researching on sites that are known for their integrity, talking to owners, and by ultimately spending some time behind the wheel of the car in question. Nothing beats first-hand experience.

Trying to understand why Suzuki drivers just love their cars?   Book a test drive and get behind the wheel of your favourite Suzuki to try and find out.